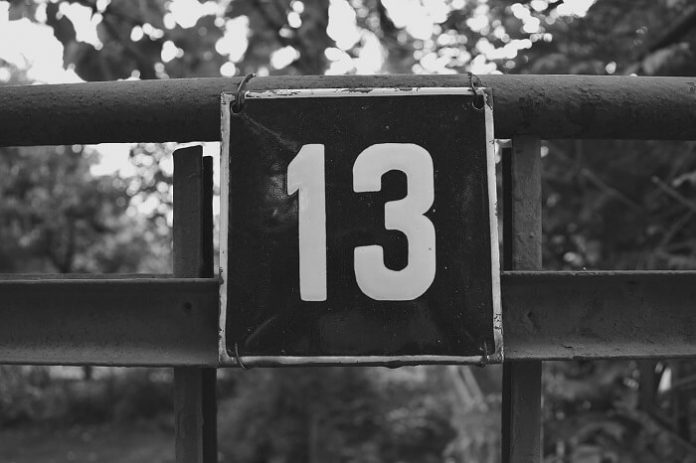 One of the interesting superstitious beliefs still practiced in the 21st century includes considering the number 13 as an unlucky one. Fear of number 13 is termed triskaidekaphobia in which sufferers try to avoid this number. In this article, we will discuss why the number 13 is deemed so unlucky?

Theories and Practices about the Number 13

Have you ever seen an athlete with a shirt having the number 13, a room with the number 13? Have you ever wondered why this number is avoided and when and why this all started? Love to read about superstitions and conspiracy theories? Keep reading to know that.

Some people believe that it is considered unlucky because of the Judas, the first betrayer of Jesus Christ, as he was 13th to sit at the table. So it’s unlucky to have 13 guests at the table. That’s why some people even bring the teddy bear as the 14th member at the table. 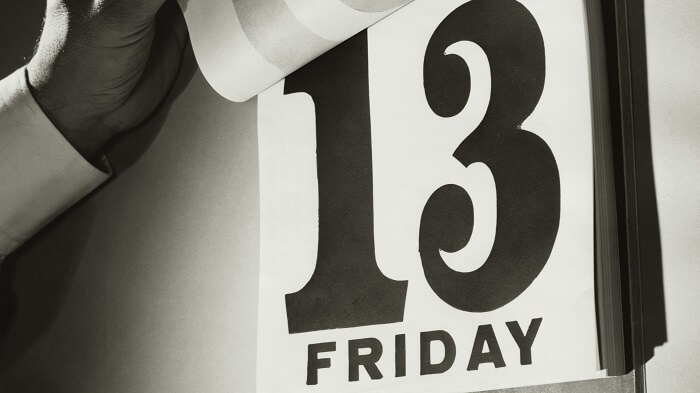 The combination of the numbers 13 and Friday is considered as most ominous. On Friday, 13th October 1307 King Philip ordered the arrest of the Knights Templar and most of the knights were killed. There is also a special word for fear of Friday 13th which is termed as ‘paraskevidekatriaphobia’. 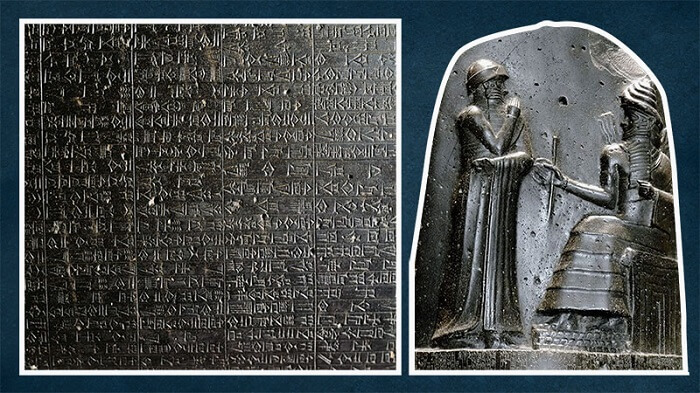 One of the myths due to which the number 13 is thought to be unlucky is the Babylonian Code of Hammurabi. The 13th law was omitted due to clerical error by one of the translators from the list of legal rules. 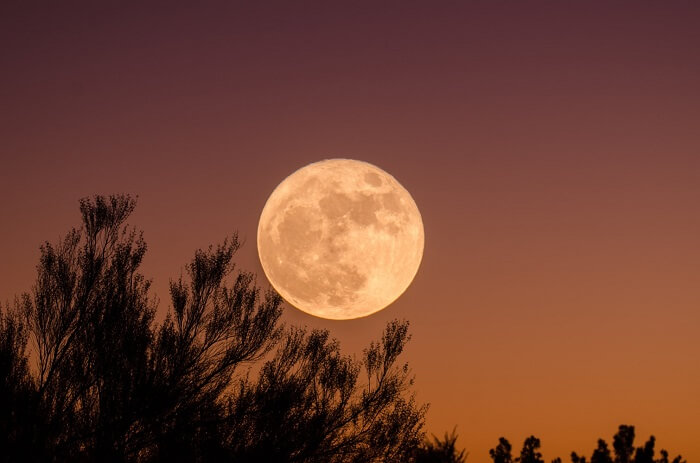 A year with 13 full moons instead of 12 is considered ominous as it brings unfortunate circumstances considered by monks especially as it upsets the regular arrangement of church festivals. 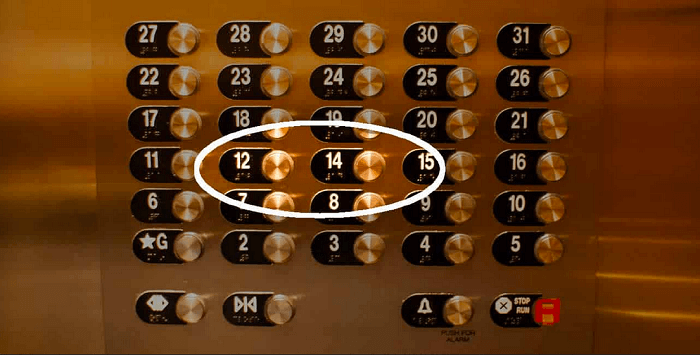 As stated by the Stress Management Center and Phobia Institute in Asheville, North Carolina, more than 80% of buildings in the US don’t have a 13th floor and many hospitals and hotels avoid Room# 13 as well. You can see how much this number is scary among people. 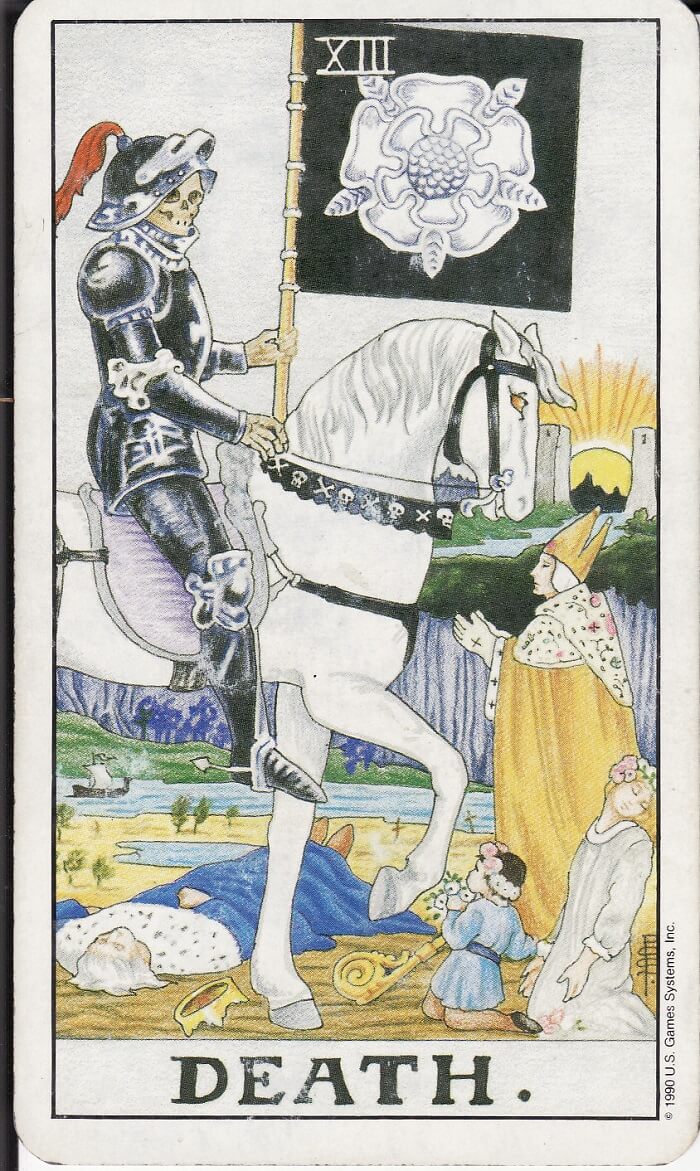 In tarot, the 13th card is named Death. It shows uncertainty, hesitation, fickleness, transformation or the end of something. So it is thought to be bringing tests, suffering and death.

13: The Story of the World’s Most Popular Superstition 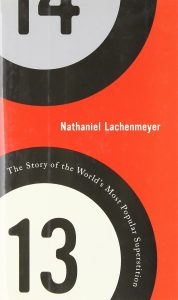 The author of “13: The Story of the World’s Most Popular Superstition”, Nathaniel Lachenmeyer stated in his book: it was believed that if 13 people sat at a table, then one would die within a year.

To prove this notion wrong, New England-based myth-busters created a group called The Thirteen Club. Their mission was to prove that from a group of 13 people for a dinner no one is going to die after a year as it is just a myth. The club faced difficulty in recruiting members as no one wanted to be the 13th guest.

Why Number 13 is Lucky for Chinese? 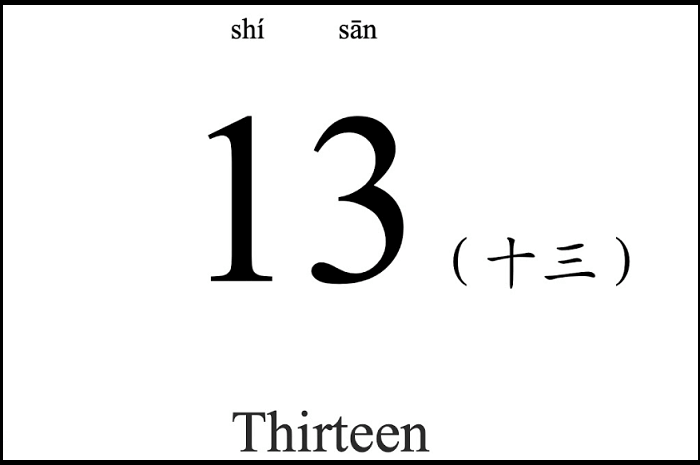 Despite the reasons we gave you why number 13 is considered unlucky in the West, the Chinese consider it a lucky one. The number 13 in Chinese means ‘assured growth’ or ‘definitely vibrant’, so it is considered a lucky number by them.

Even in this modern technology and evolving world, some of the superstitious beliefs are still practiced. One of them is believing the number 13 as an unlucky number. It is considered unlucky in most parts of the World but the Chinese are the ones who find it lucky for them. What are your thoughts on this number? Do let us know. 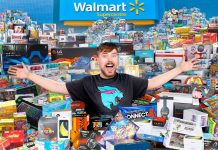 MrBeast Bought Everything in 5 Stores