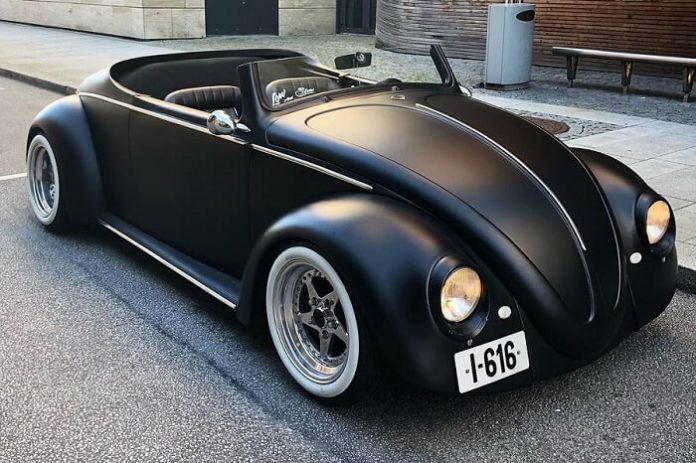 No doubt, the Volkswagen Beetle is one of the most beloved cars in vintage automobile history. Certainly, the traditional Type 1 was deemed a tad bit underpowered and technically incompetent compared to its rival(s). Though, what is needed on the inside was greatly outweighed by its stunning looks. A crazy car enthusiast came up with an idea to give this beast a new life. So he transformed a 1961 VW Beetle Deluxe into a roadster.

By looking at this man’s passion and dedication, there is no surprise that people are paying tribute to the classic Beetle by renovating it into an even cooler version of itself, just like designer Danni Koldal did with his sleek black matte 1961 Volkswagen Beetle Deluxe Roadster. 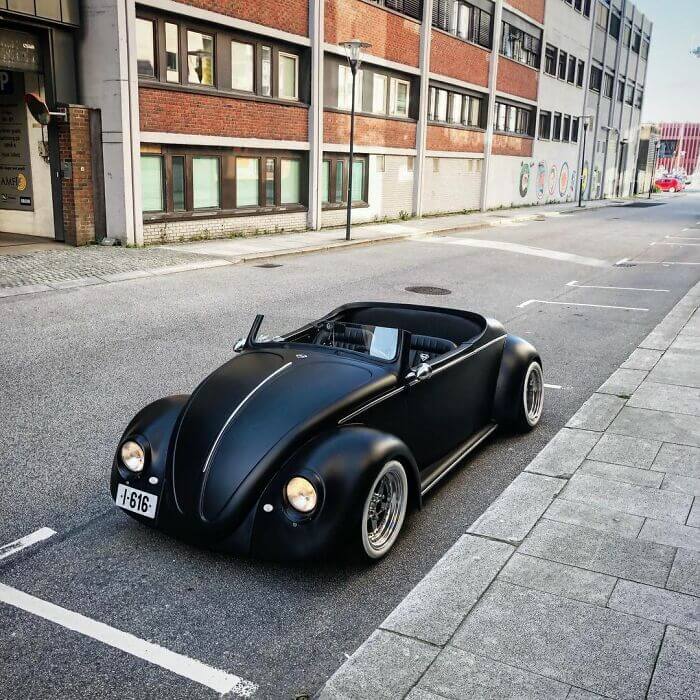 When you put the first glance at Koldal’s take on the Volkswagen Beetle, you automatically think “hey, isn’t this something Bruce Wayne would probably drive?” And you’d be right in thinking that many online agree. 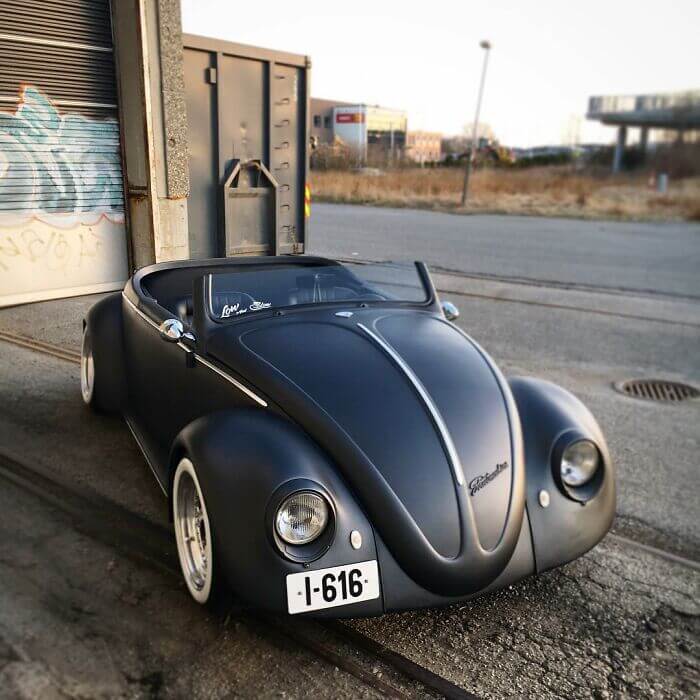 Its smooth matte black aesthetic matched up with an elongated body does wink at the comparable designs of Batmobiles over the years, but there is one small difference there—there is a hood decoration with the Superman logo as well as the word “Superman” printed in cursive on the back. 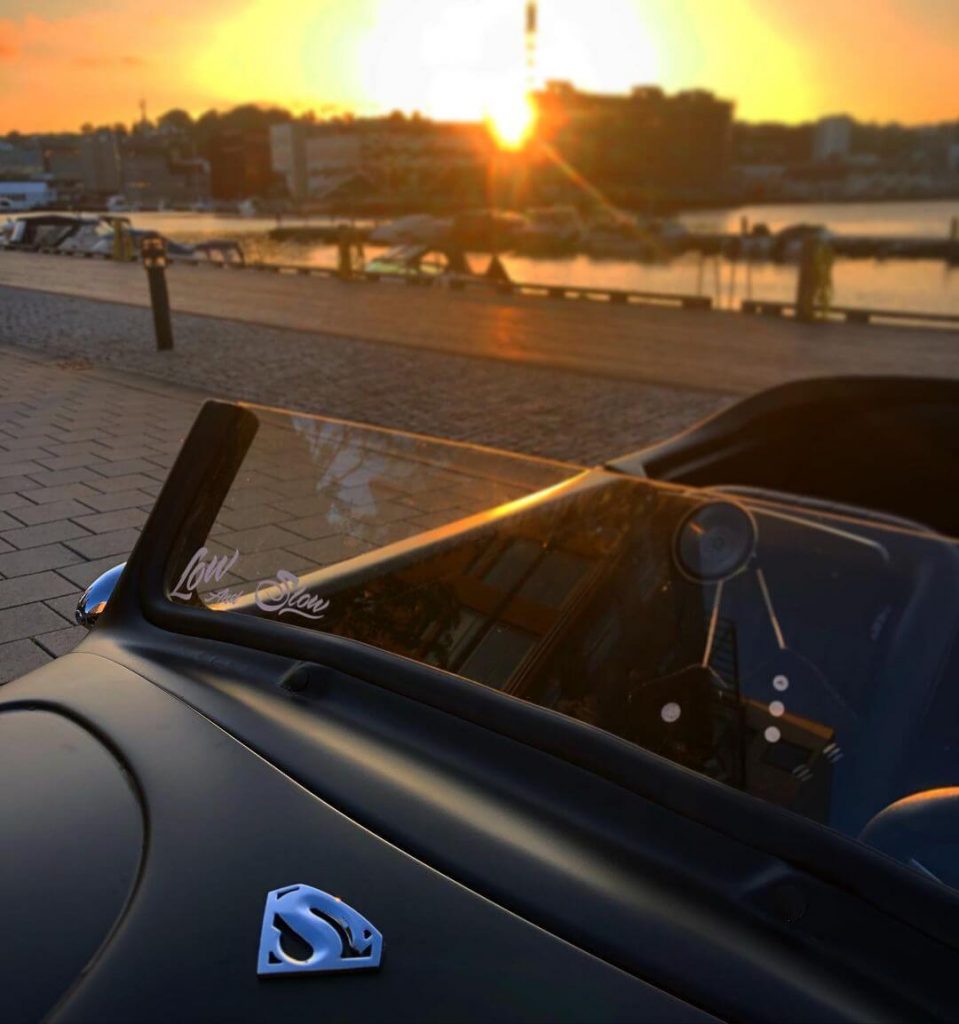 So, besides the new paint job, the car experienced some extreme modifications, specifically the removal and alteration of several parts. Koldal said goodbye to the real chrome bumpers of the Deluxe and got cleared of the fender-mounted turn signs. Moreover, he also dropped the old side mirrors and fitted with an extra old school “torpedo” design suitable for race cars. 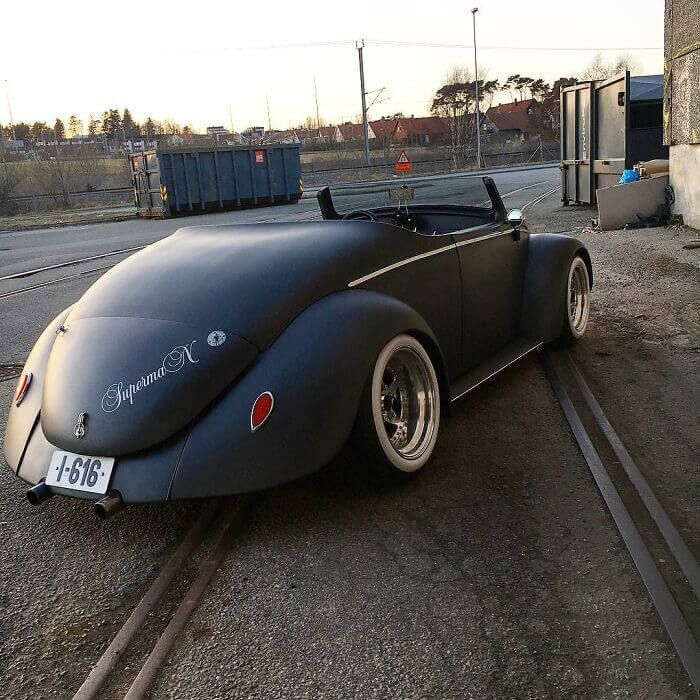 What’s more, there is no roof and the windshield was cut off, making it seem more menacing and lower than it was before. And yes, the car was lowered as well. The sparkling rims and whitewall tires were also coordinated properly to make assured it provides the old-school looks. 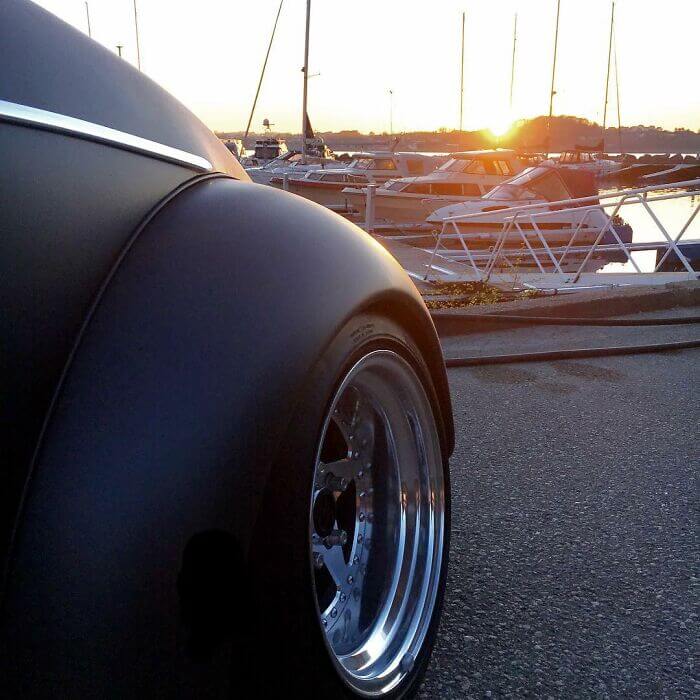 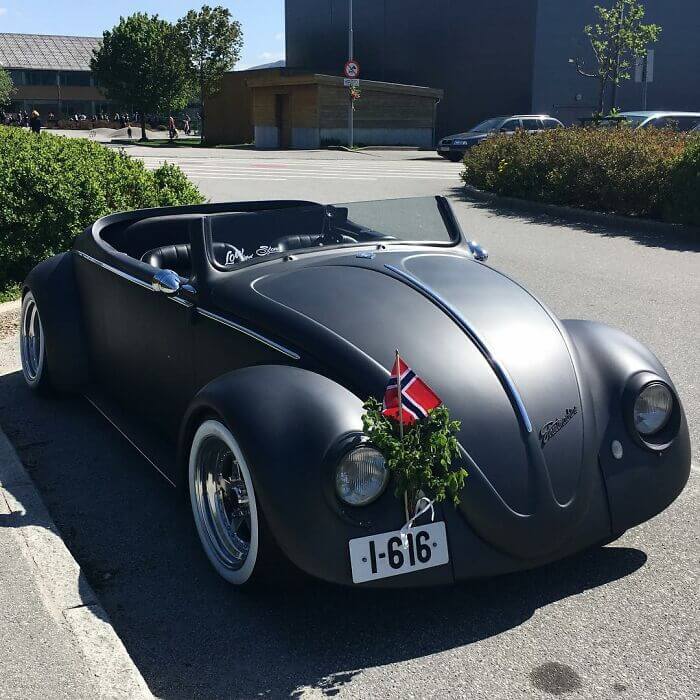 Now, if it was only an artistic overhaul, the car should still be pretty much the same under the hood – likely a 4-speed transmission with an 1100 to 1600 CC engine boasting 25 to 40 horsepower and around 60–70mph (96–112 kmh) top speed depending on the engine. 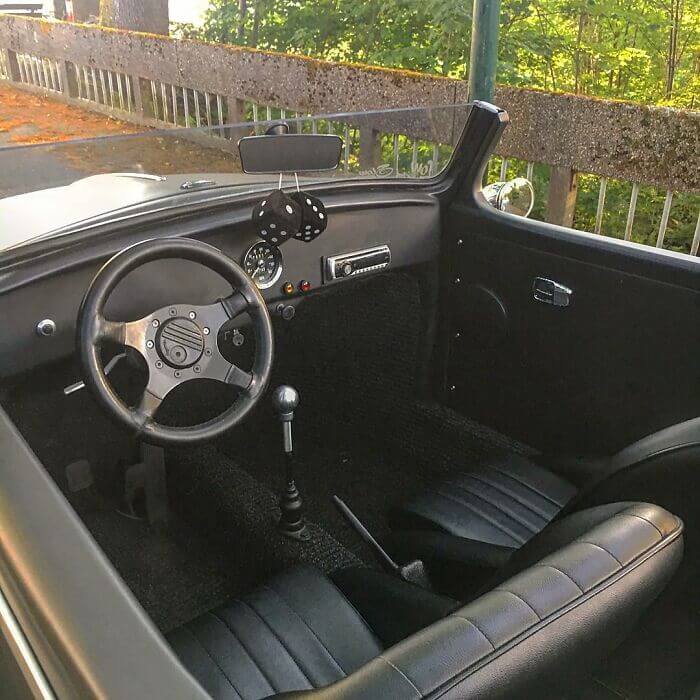 By going through the Instagram of Kodal, it is clear that the car has also been in exhibitions and was even featured on a random t-shirt in Thailand, as found by his friend who was on holiday there. 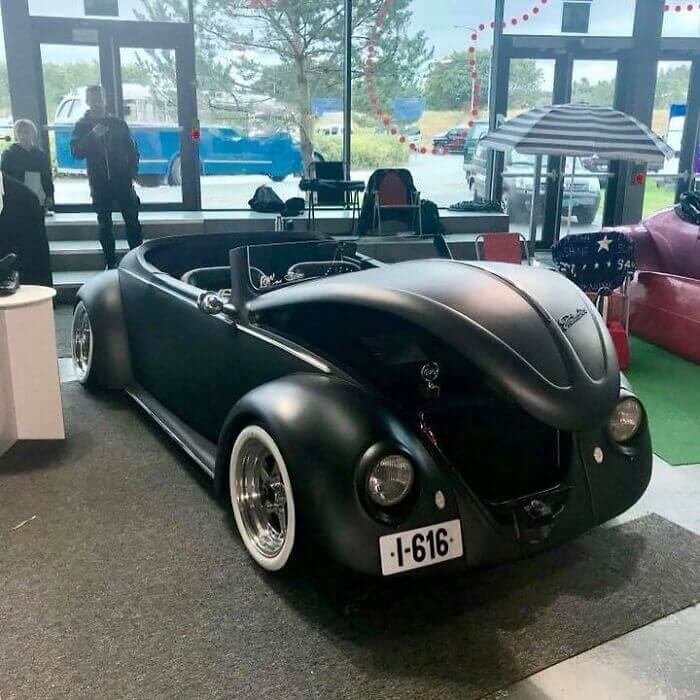 Koldal’s VW roadster has been taking the car lovers by storm and making headlines online, with people falling in love with the idea. While some were not Beetle fans, even they acknowledged that it’s one of the best modifications and a delightful ride. 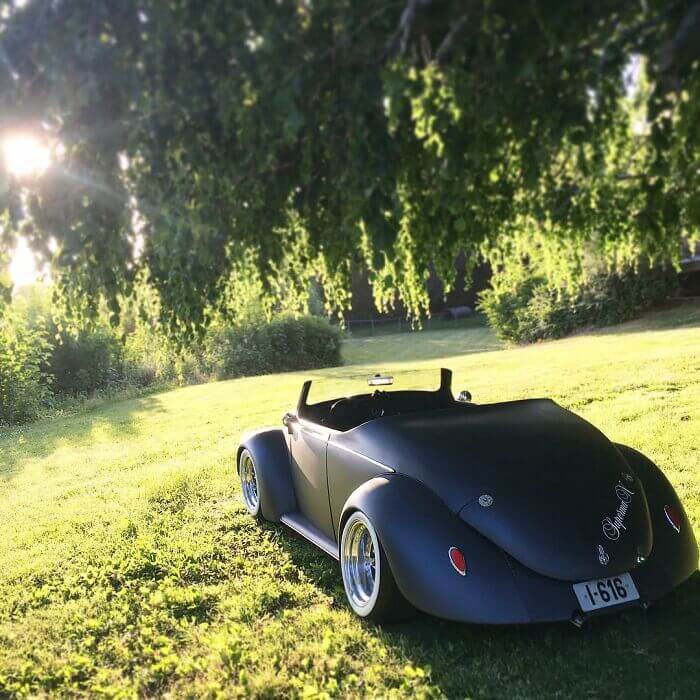