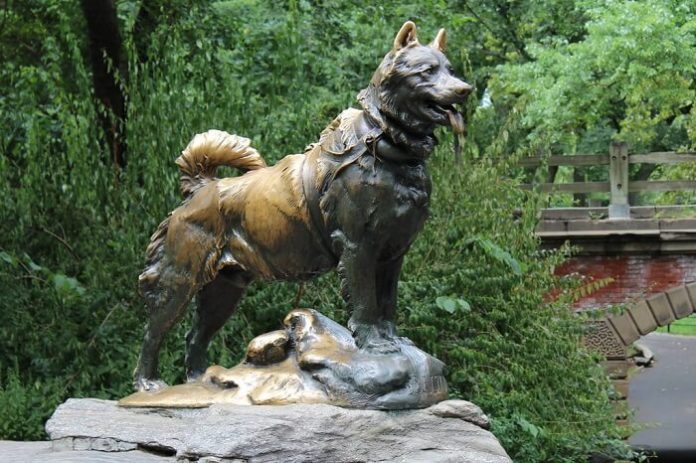 There are many interesting facts about the world and among them; there are also some amazing animals that changed history. It is quite difficult to believe that many discoveries in the world came from animals. Thus we can say: Not all cultural pioneers walk on two legs. Keep on reading to know the amazing facts of these furry feathered friends. 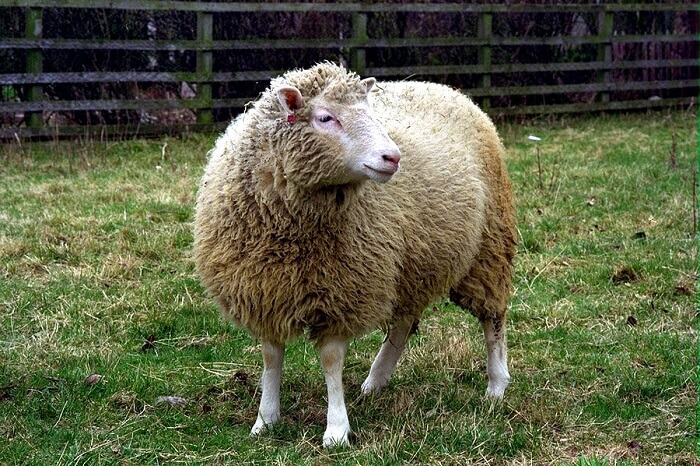 On July 5, 1996, this furry small package of delight rose from the belly of one of her three mothers, the first mammal cloned from an adult cell. Dolly’s birth confirmed that a method called somatic cell nuclear transfer, a method in which the cell nucleus from an adult cell is carried into an unfertilized egg, exploded with electricity, then inserted into a surrogate, could work. Dolly died of lung disease at age six, but the cloning method used to produce her was later applied to other big mammals, including pigs, deer, horses, and bulls. 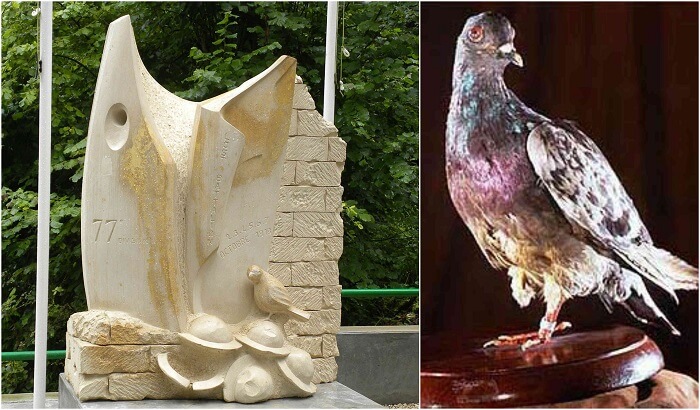 During World War I, this homing pigeon lived up to her name and was a “dear friend” to the American troops. Cher Ami carried 12 messages during her duty to the U.S. Army Signal Corps in France, but none was more prominent than the message she transferred in early October 1918. On that day, Major Charles White Whittlesey and more than 500 men were ambushed behind enemy lines without food or ammunition. Worried that his corps would be destroyed by friendly fire, Whittlesey tried to convey messages to his nationals via pigeon. The first two birds were shot down, but Cher Ami, fortunately, navigated a blast of fire to convey this message: “We are along the road parallel to 276.4. Our own artillery is dropping a barrage directly on us. For heaven’s sake, stop it.” The shelling stopped and the troops were saved. Cher Ami won the Croix de Guerre medal for valor. Upon her death in 1919, her body was preserved and set on display at the Smithsonian Institute. 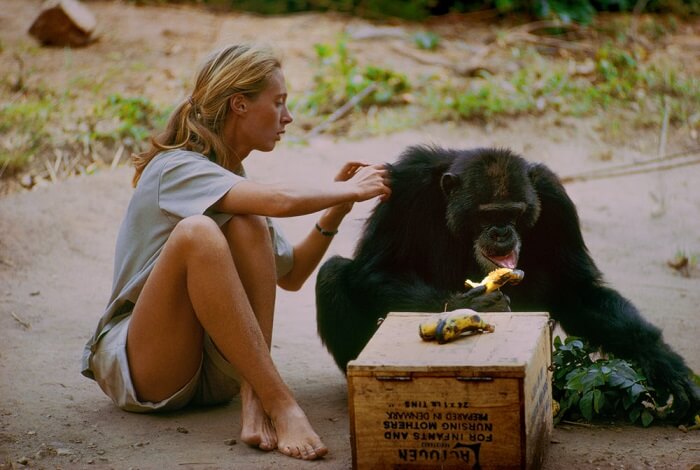 Until 1960, researchers considered that humans alone owned the capability to build and use tools. But on November 4 of that year, Jane Goodall witnessed a chimpanzee she had named David Greybeard using a grass stalk to pluck termites from a termite hill. Later, Goodall saw David Greybeard and another chimp building fishing tools by stripping the leaves off twigs. “[David] was the first chimpanzee who let me come close, who lost his fear,” Goodall told Bill Moyers in 2011. “He helped introduce me to this magic world out in the forest.” 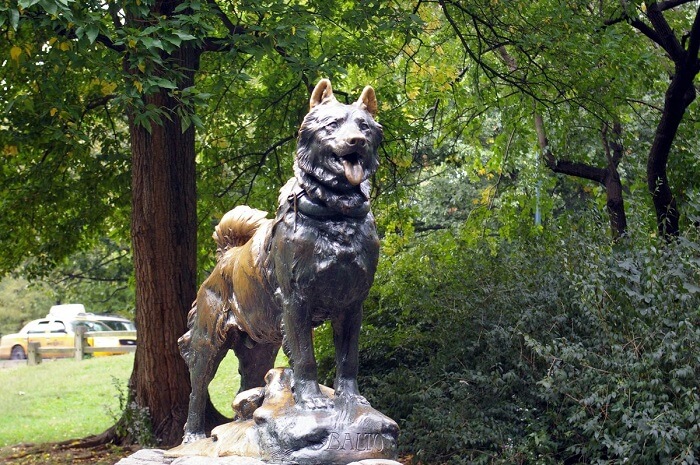 In 1925, physicians in Alaska encountered a fatal dilemma. A diphtheria epidemic was poised to sweep through Nome, Alaska, a city on the state’s far west coast, and the only serum that could save them was in Seattle. Incompetent to deliver the medication by plane, administrators devised a long-shot option: They would use various dog sled teams to carry the vaccine to the village. The company assigned the final leg was led by Balto, a black and white Siberian husky, who ran through a storm in the dead of night to deliver the serum. Upon arriving at the town in the early morning of February 2, 1925, Balto’s owner Gunter Kaasen said a mere three words: “Damn fine dog.” Want to watch a movie based on a real life heroic dog? Check out Call of the Wild. 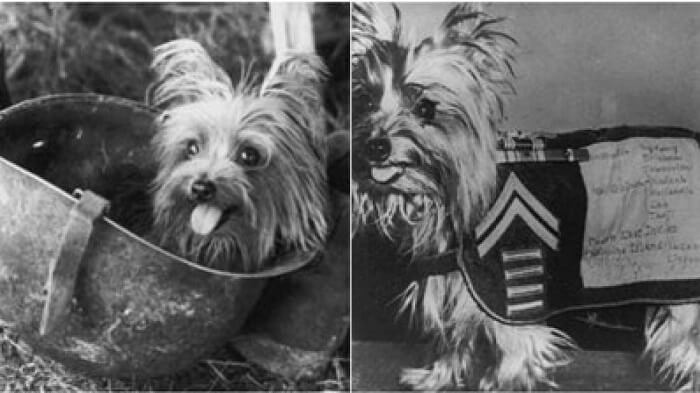 There are numerous tales of dogs doing heroic deeds during wartime. But Smoky wasn’t a husky, or a Newfoundland, or a huge, bulky dog saving the day. She was a Yorkie! During World War II, American troops were under siege on an airfield in the Philippines. The only way they could reach the airfield was by operating telephone lines through an underground pipe. Using humans to install the lines would’ve been difficult and risky, so it was Smoky to the service! She belonged to a corporal, who called her and assisted her to find the way through the pipe with the wires attached to her collar thus saving hundreds of lives by setting the communication line.

Sheep was one of the world’s first aeronauts 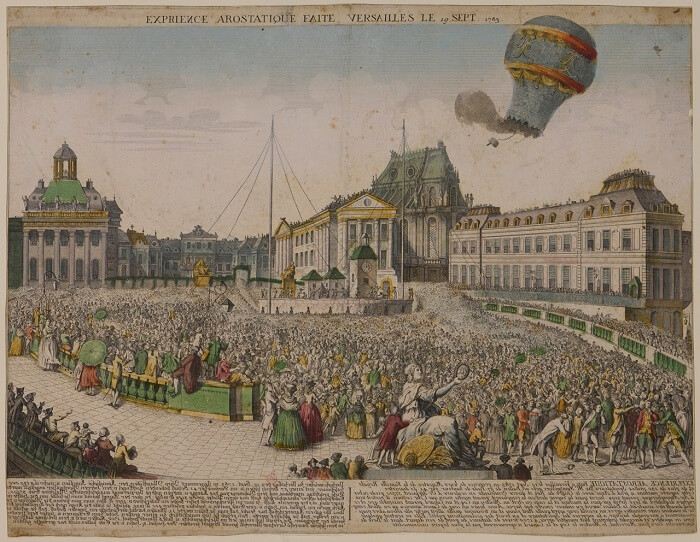 In the 1700s, people aspired to experiment to find out if humans could endure the time spent at high altitudes. There had previously been many unmanned hot air balloon flights, and in 1783, the first flight carrying a land animal took off. Montauciel the sheep went up in the balloon, accompanied by a duck (a bird already used to high altitudes) and a rooster (a flightless bird). The explorers believed that if a sheep could withstand the journey, so could a human. The animals all returned safely and the sheep completed the mission. 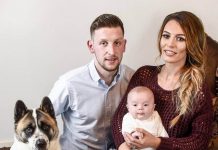 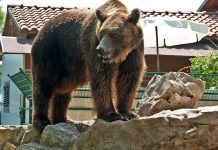