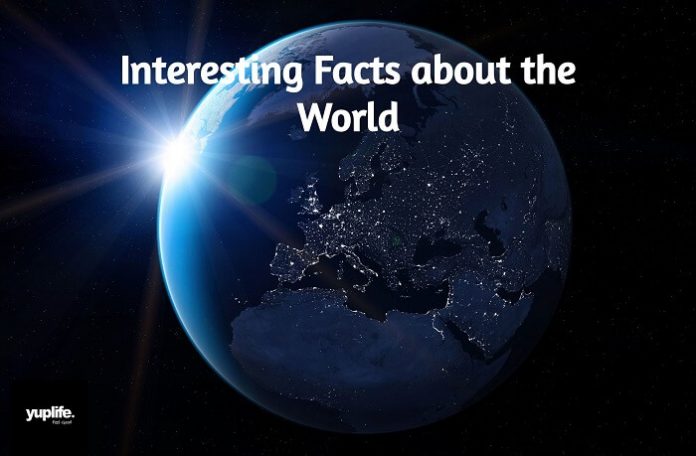 We are living in a world that has almost 200 countries with more than 7.5 billion human population. With this amount of countries and people, we can imagine how many types of cultures, races, and architects there will be in the world. So it is obvious that there will be a lot of interesting facts about the world. That’s what out today’s topic is about.

Interesting Facts about the World

This list is comprised of amazing facts from across the globe, from different countries. One thing is for sure, it will totally blow your mind.

You can’t buy Coca-Cola in North Korea and Cuba 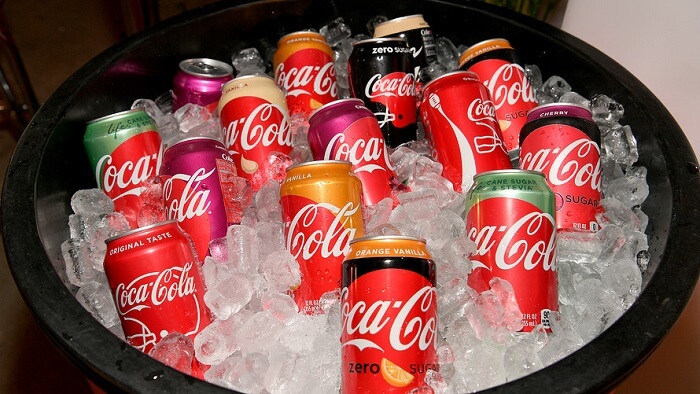 Cold drinks are an essential part of our lives now. Get-togethers, parties, lunchtime, cold drink in the hand is a must. Among the choices of different cold drinks, Coca-Cola is still one of the most favorites that you can get almost anywhere. While this chilly drink is marketed nearly throughout the world, it still hasn’t (officially) made its route to North Korea or Cuba, according to the BBC. That’s because these nations are under long-term U.S. trade restrictions. 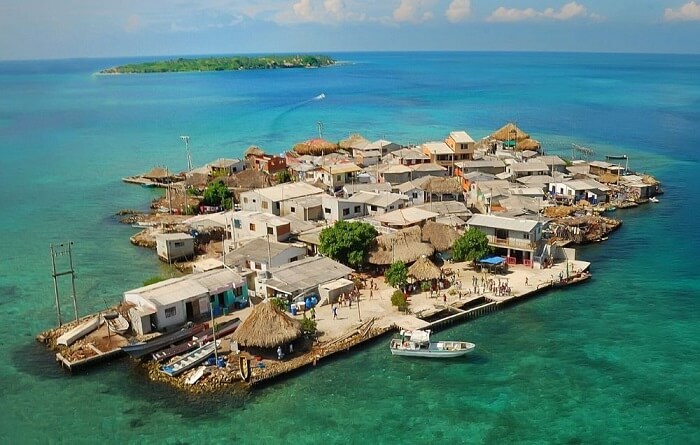 Santa Cruz del Islote in the Archipelago of San Bernardo off the coast of Colombia may only be around the size of two soccer fields (you can say two acres), but the artificial island has four main streets and 10 blocks. Five hundred people live on the island in approximately 155 houses. With so many people stuffed into such a small area, it’s the most densely populated island in the world, according to The Guardian.

The world’s quietest room is located at Microsoft’s headquarters

Silence is golden, as they say. And while it may not be worth considering as much like treasure to some humorous people, it absolutely was the main purpose for those who built the quietest room in the world. Located at Microsoft’s headquarters in Redmond, Washington, the lab room records a background noise of -20.35 dBA, which is 20 decibels below the start of human hearing and breaks former records for areas that were considered the planet’s quietest places, according to CNN.

The longest place name on the planet is 85 letters long 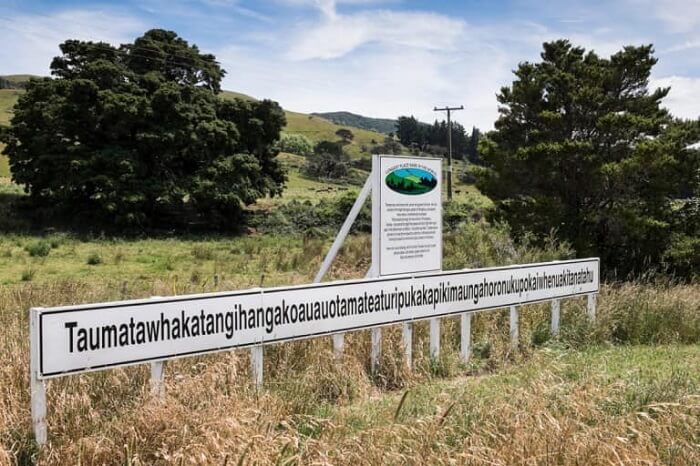 People who live in Mamungkukumpurangkuntjunya Hill, Australia, require a bit of tolerance when it comes to remembering the spell of their hometown’s name. But you know what? So do the people from Lake Chargoggagoggman-chauggagoggchaubunagungamaugg in Massachusetts and Tweebuffelsmeteen-skootmorsdoodgeskietfontein, South Africa.

None of them have to do as much as an effort when writing down their address as those who live in Taumatawhakatangihanga-koauauotamateaturipukakapikimaung-ahoronukupokaiwhenuakitanatahu, New Zealand, though. At 85 letters long, this is the longest place name in the world.

Four babies are born every second 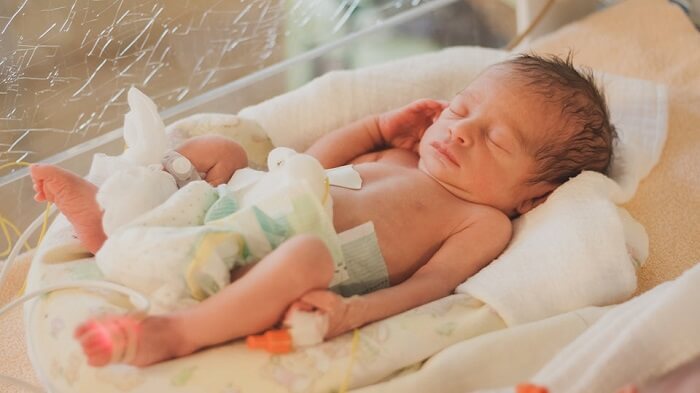 You will be surprised and shocked now. Every second, we welcome four new babies into our overall population. Now if you do a little math here, you’ll find out that indicates there are about 250 births each minute, 15,000 each hour, and 360,000 each day. In a full year, there are approximately 131.4 million babies born on Earth, according to the Ecology Global Network. 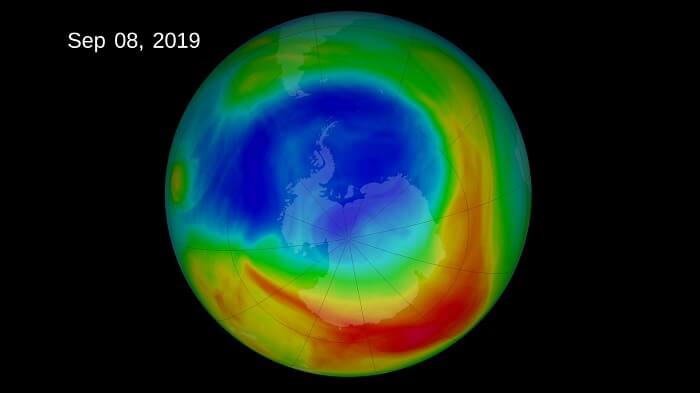 We talked about the population, now let’s talk about its consequences. Because of that much pollution, the Earth’s ozone layer has suffered a lot. That’s concerning news for everyone since the delicate gas layer shields our planet and protect us from the sun’s harmful ultraviolet rays. Luckily, climate change specialists believe that the ozone layer will completely recover within 50 years, according to a 2018 report from the United Nations.

Muhammad is the most popular name in the world 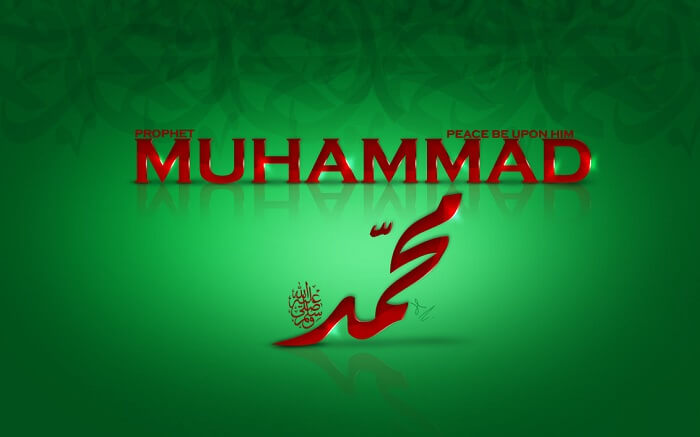 Step aside John, James, Mary, and Jane—the most popular name in the world is believed to be Muhammad. According to the Independent, approximately 150 million men and boys throughout the globe use this name. The popularity is recognition of a Muslim tradition of naming each first-born son after the prophet of Islam.

Learn more at: About The Health Benefits of Drinking Tea