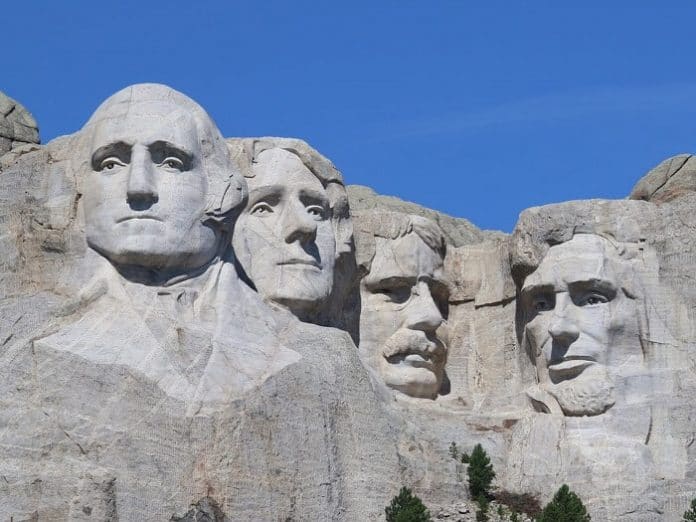 Not all statues and memorials are globally admired. Many have actually been a reason for big dispute—and rightfully so, considering there are many architects around the world that honor slave owners, warlords, and wicked rulers. It’s not inaudible for statues to have been relocated or destroyed due to public objection, but there are still many controversial statues and monuments left standing that are up for dispute.

The following are just a few of the controversial statues and monuments that have been the reason for dispute and discussion to date. 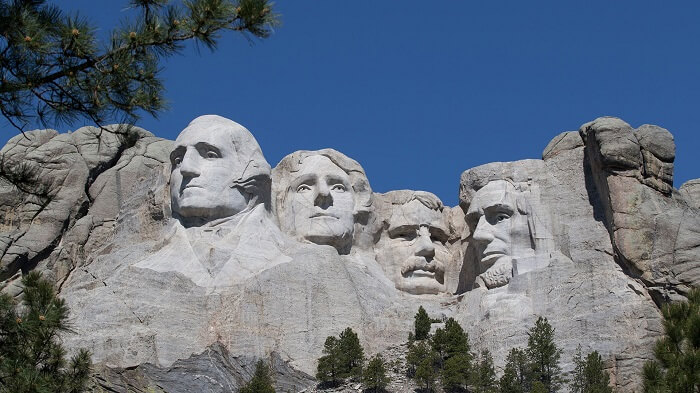 Mount Rushmore was designed by Gutzon Borglum. It was found on sacred Sioux land that was forcibly taken (along with the forced removal of the Sioux people)—the hill was formerly known as Six Grandfathers, named after old Lakota Sioux spirits. Borglum decided to carve out four renowned white men: George Washington, Abraham Lincoln, Thomas Jefferson, and Theodore Roosevelt. Knowing that the land was obtained forcibly from the Sioux tribe in the 1800s, the Supreme Court offered the price of the land in 1980, plus interest, but the offer was rejected by the Sioux. 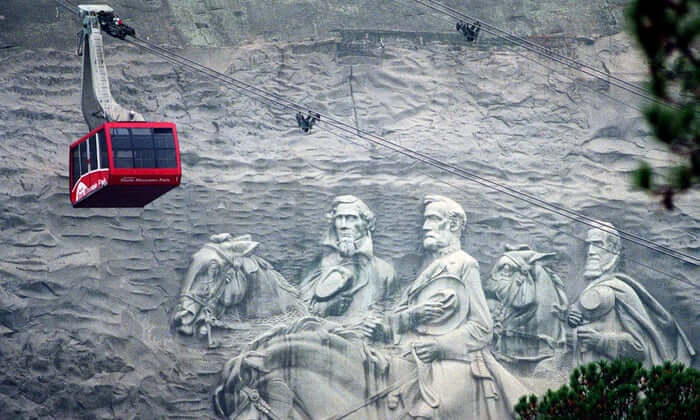 The huge pictures carved in granite rock on Stone Mountain, just outside Atlanta, Georgia, are Jefferson Davis, the only president of the Confederate States of America, alongside Confederate Generals Robert E. Lee and Stonewall Jackson. Before he took to creating and sculpting Mount Rushmore, Gutzon Borglum was contracted to build a “shrine to the South” at Stone Mountain, featuring Robert E. Lee and Stonewall Jackson. He was later dismissed from the project, but that didn’t stop another sculptor, Henry Augustus Lukeman, from continuing the project to memorialize the Confederate generals. Stone Mountain has long been recognized as a significant location for the Ku Klux Klan, who held their cross burnings there in 1915 during what they thought their “modern rebirth. 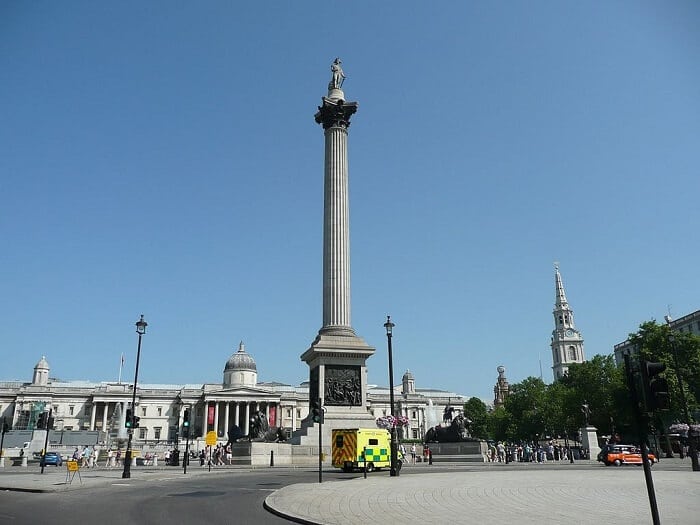 In Trafalgar Square, London, Nelson’s Column was built to commemorate Admiral Horatio Nelson, who died at the Battle of Trafalgar in 1805. He is a hero among the British for defeating French leader Napoleon Bonaparte and assuring that Napoleon would not be invading Britain—but Nelson was also a big advocate of the slave trade. 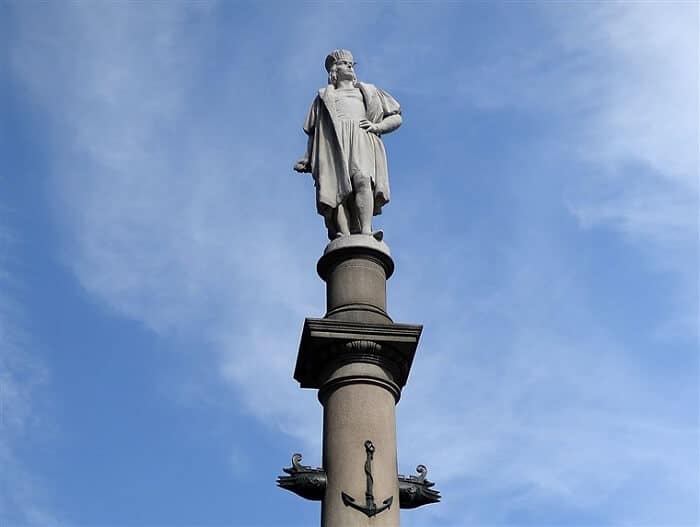 Christopher Columbus has prominently become a more controversial figure in recent years, as he has been wrongly attributed to “discovering America” in 1492. Many cities and states in the United States have swapped out the yearly Columbus Day holiday to honor Indigenous Peoples’ Day or Native American Day rather, honoring the people who have been here all along. 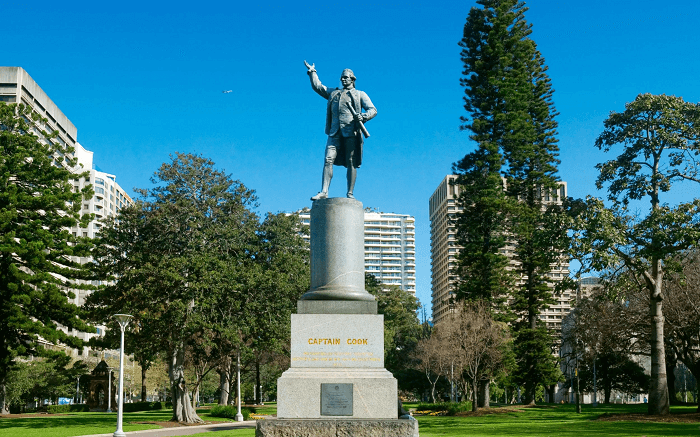 Captain James Cook’s statue in Australia’s Hyde Park in Sydney carries an engraving that claims Cook “discovered” the land. Related to the affront over Christopher Columbus, the representation of Cook as the “discoverer” of Australia disregards thousands of years of congenital Australian history. 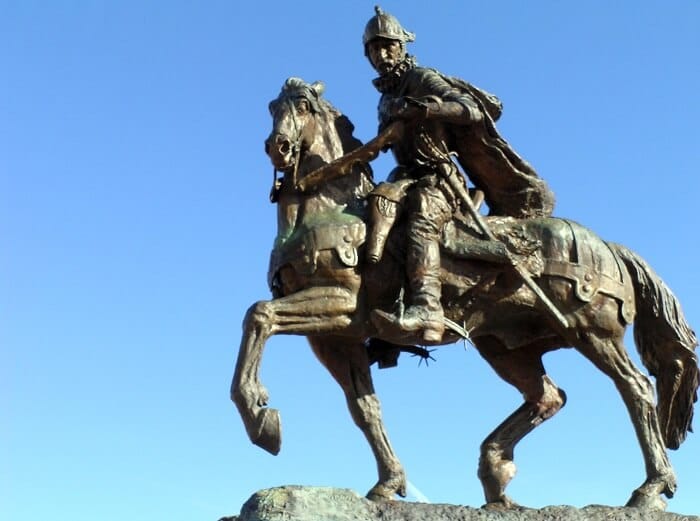 The statue in Alcalde, New Mexico was built as an honor to the man who founded communities in the Upper Rio Grande area, but many see it as endorsing a cruel ruler who almost destroyed the Acoma Pueblo people. Juan de Oñate was a Spanish conquistador authorized to conquer the land that is now known as New Mexico in 1598. 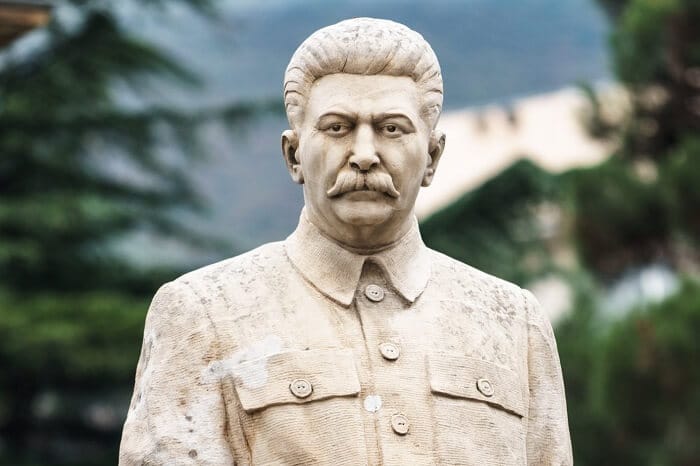 Many sculptures of Joseph Stalin, the late dictator of the Soviet Union, remain standing. Stalin was known to kill anyone in the Soviet Union who he thought to be treacherous and sent millions of his own people to forced labor camps. 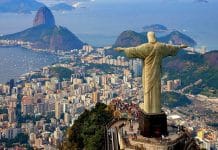 Learn the Secret Messages of the World’s Most Famous Sculptures