It is said that: the more you know about the past, the better prepared you are for the future. As previously, we have shared with you some weird history facts that sound fake but actually aren’t. Now we bring you some famous history questions that people always get wrong to boost up your history knowledge.

Check out these famous history questions and try to answer them to find out how many of them you get right.

Who fought in the French and Indian War?

First of all, let’s not overlook the fact that the Native Americans arrived in the Americas about 23,000 years ago. Even if we are talking about the first European to arrive, Christopher Columbus still can’t claim the glory. About 400 years before Columbus sailed the ocean blue, Viking Leif Eriksson landed in Canada. (Don’t argue that he sailed in Canada and not the United States.) Columbus didn’t set foot on any of the 50 states during any of his four voyages either—only Caribbean Islands and Central and South America. Other Spanish colonists were the first to land in what’s now the United States.

When was the Declaration of Independence signed?

The United States marks its liberation on the Fourth of July, but that’s not actually when the document was signed. The country announced its sovereignty on July 2, 1776, which John Adams wrote would become “the most memorable Epocha, in the History of America.” The final draft was finished and passed by Congress two days later (July 4) but wasn’t signed until August 2.

What does the D in D-Day stand for?

The letter is a placeholder and doesn’t stand for anything, despite assertions that it stands for “deliverance” or “doom.” Meanwhile, H-Hour associated with the time the fighting began. For example, D+1 meant the day after D-Day, while H-2 meant two hours before the action.

When was Russia’s “Red October” revolution? 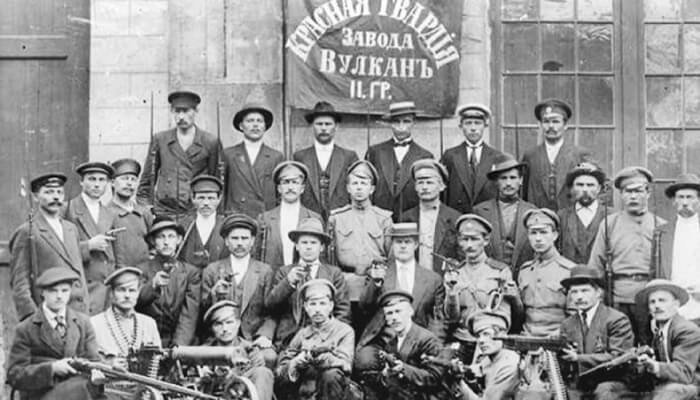 The 1917 revolution that founded the Soviet administration occurred on November 7. At that point, Russia was using the Julian calendar, which marked that date as October 25.

Who was the first to settle in what’s now the United States?

The history questions you were asked in your schools might make it seem like English explorers were first to inhabit the United States, but the Spanish actually beat them. Jamestown, Virginia, the first British colony, was established in 1607, but Fort Caroline, likely the first European colony on now-U.S. soil, was founded in 1564 in what’s now Florida.

You understood this would be one of those complicated history questions. The war between the United States and Great Britain and its allies didn’t last just one year. The fight lasted from June 1812 to February 1815.

What was the largest contiguous empire in history?

Which African country named its capital after a U.S. president? 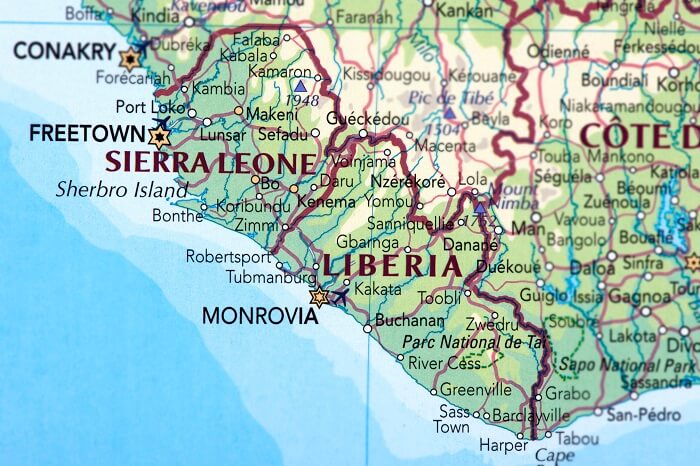 The American Colonization Society established an African colony in 1822 as a new home for freed slaves. In 1847, the settlement earned its independence and became the country of Liberia. Its capital, Monrovia, was named for James Monroe, who was president from 1817 to 1825.

Which Civil War battle had the most casualties in any single-day fight? 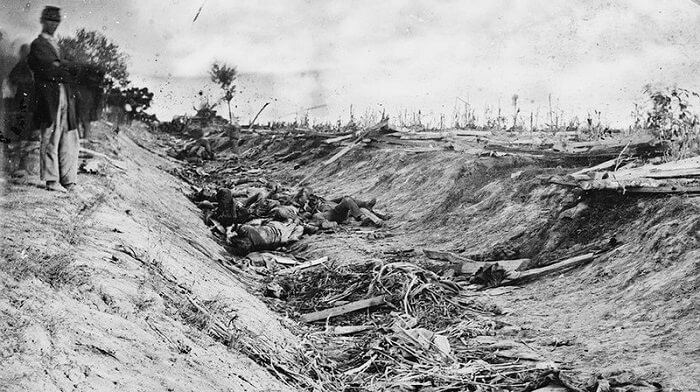 Antietam had 22,726 casualties in just one day. There were more than 51,000 killed, injured, missing, and arrested in Gettysburg—more than the Revolutionary War, War of 1812, and Mexican War combined—but that fight lasted for three days.

Where was Adolf Hitler born? 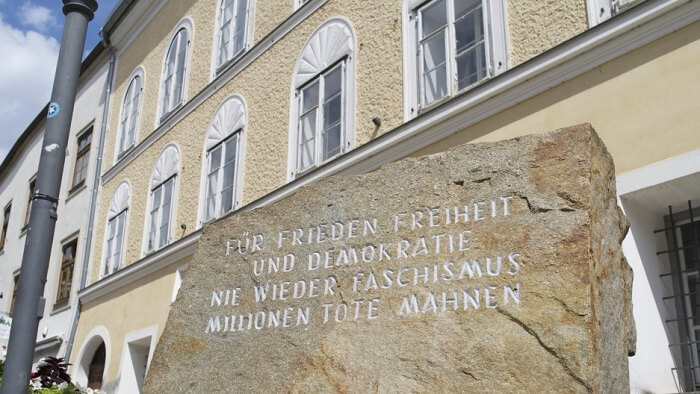 The dictator was born in Braunau am Inn, Austria, a town that lies along the German border. 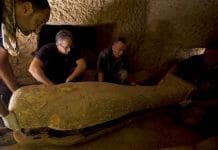