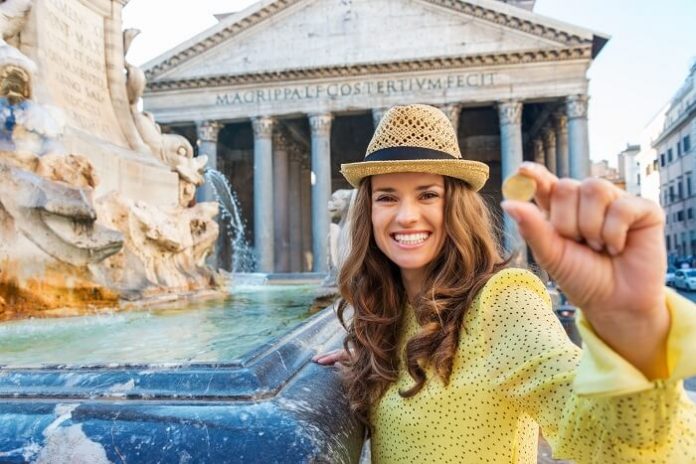 Whether you are in search of good health, a flourishing career, or want to be lucky in love, these fountains, statues, temples, heritage sites, and other traditions may be your lucky charm and a golden ticket to your biggest wishes granted. Check out these luckiest places in the world that attracts many tourists from the globe.

Luckiest Places in the World

If you have any wish related to your career, love, business, health, or any other concerns, give these luckiest places in the world a try.

They don’t call it the luck of the Irish for nothing! Legend has it that that kissing the Blarney Stone at Blarney Castle in Cork, Ireland will bring you “the gift of the gab.” Sir Winston Churchill and Mick Jagger have both allegedly made their luck at this very site. To kiss the “Stone of Eloquence,” tourists must lean backward (holding onto an iron fence) from the barrier walk. 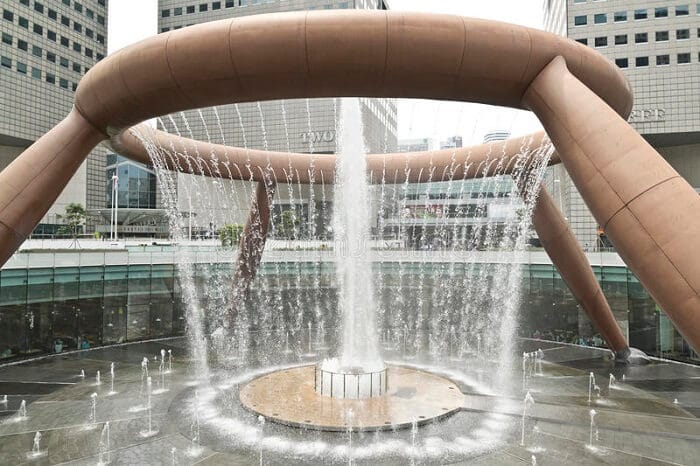 Documented by the Guinness Book of Records in 1998 as the largest fountain in the world, the Fountain of Wealth is located in one of Singapore’s biggest shopping malls, Suntec City. The fountain is supposed to be flooding with qi (positive energy), which visitors can absorb by touching the water. The fountain is turned off occasionally throughout the year, giving visitors an opportunity to walk around the smaller fountain and gather coins, which are deemed to own charm and good luck. 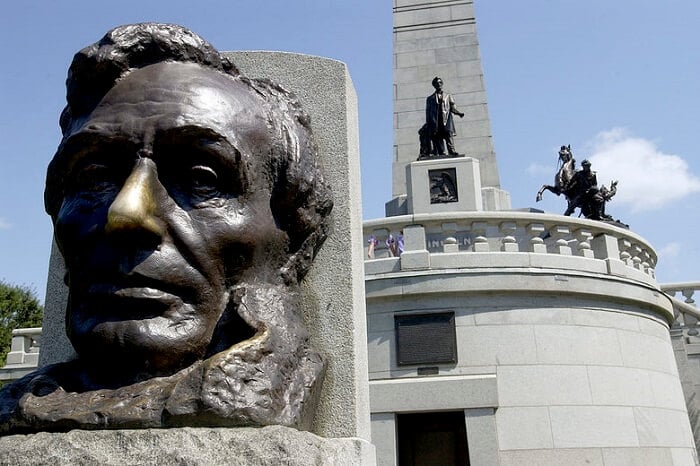 The final resting place of the 16th President of the United States, Abraham Lincoln’s tomb is embellished with statues, but none quite as striking as the large bronze sculpture in front of the monument. A huge 200,000 people visit the tomb each year, many rubbing Abe’s nose. Some believe that rubbing the nose of any statue brings good luck. 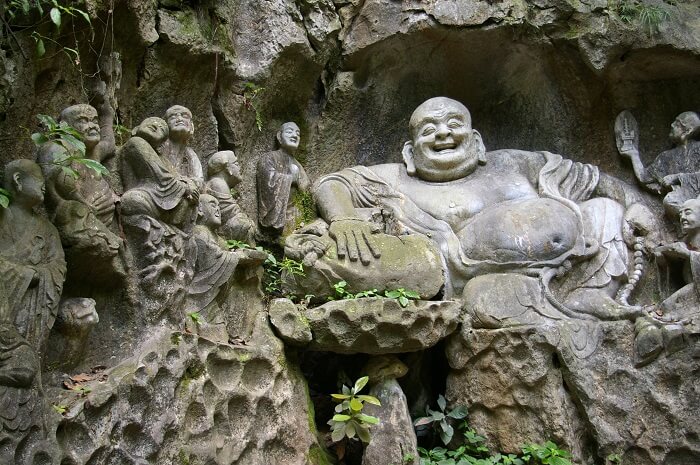 One of the largest and most visited Buddhist temples in China, Lingyin Temple or Temple of the Soul’s Retreat holds the largest statue of the Buddha Sakyamuni in the lotus position. Many Buddha statues reside at this magnificent monastery in southeast China, including a giggling Buddha, Maitreya. Situated in the middle of the Hall of the Heavenly King, it’s deemed rubbing this Buddha’s bare fat belly brings good fortune. 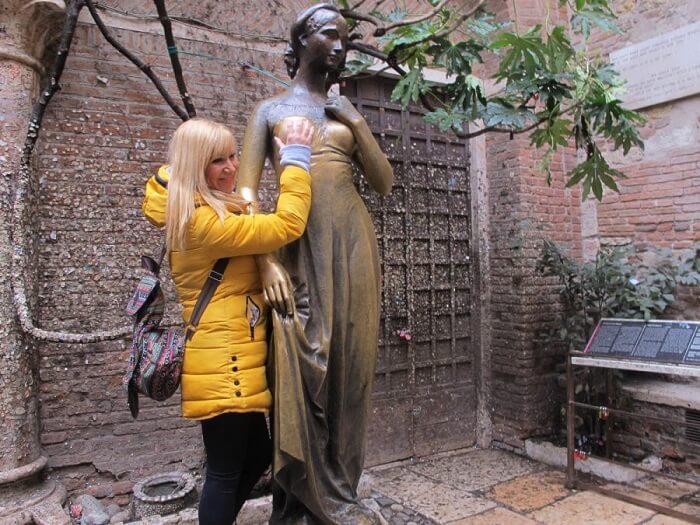 One of the most archetypal attractions in Verona, Italy resides in a beautiful lawn outside of a 14th-century building announced as the home of William Shakespeare’s Juliet. It has become a custom for visitors to touch the right side of the statue’s chest for good luck. 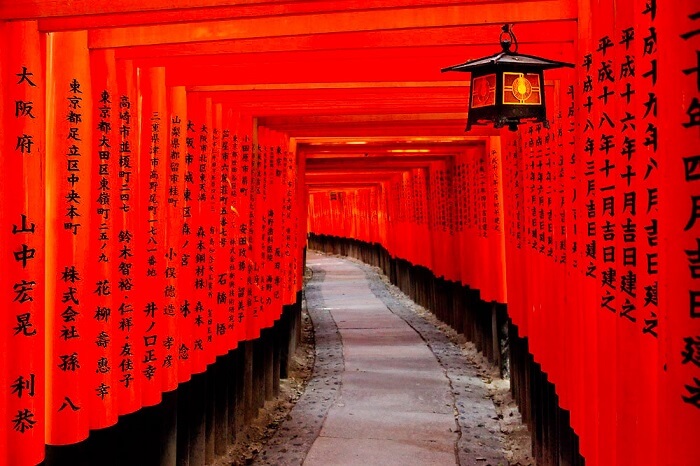 A noted Shinto shrine in southern Kyoto, Fushimi Inari Taisha is devoted to the god of rice and sake. Traders and manufacturers have traditionally revered Inari as the leader of the business. Businesspeople and several other tourists alike visit this 8th-century shrine to pray for abundant harvests, prosperity in business, and the hope of their desires and dreams coming true. 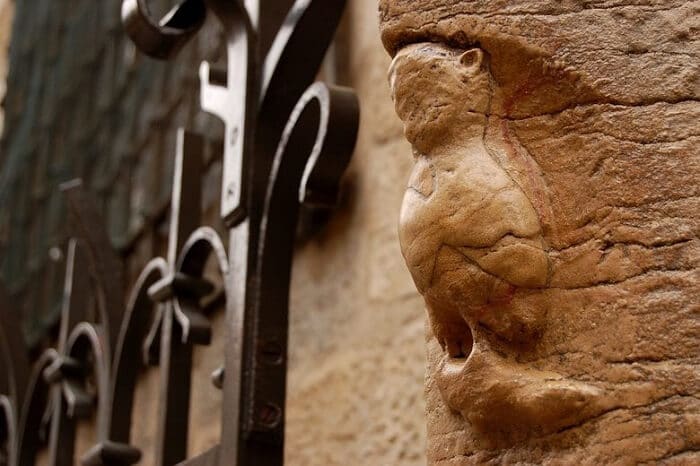 For more than 300 years, this carving has served as the city of Dijon’s symbol and unofficial talisman. Lying about six feet off the ground, it is assumed that if you touch him with your left hand and make a wish, your wish will come true. Destroyed by vandals in 2001 and restored soon after, no one doubts that the owl’s luck lives on. 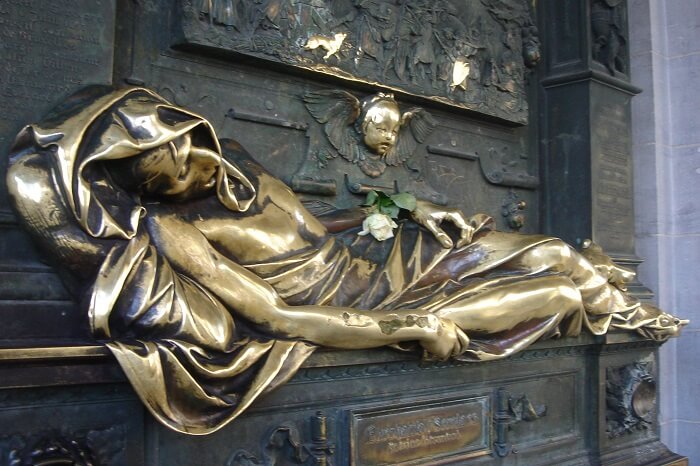 Found on the street near the Grand Palace, this statue portrays a Brussels citizen who led struggles to reclaim the city following a Flemish attach in 1356. Thanks to his victory, Everard ‘t Serclaes’ body, along with an angel’s face, a dog’s face, and a shield, are rubbed regularly by visitors in quest of good luck. 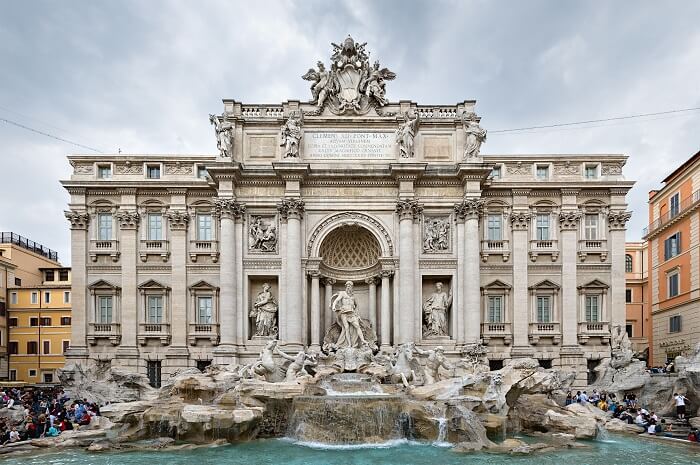 If you are a seeker of love, a visit to Rome’s Trevi Fountain might be just what the heart needs! Legend has it that throwing a single coin into the fountain ensures good health, while two coins enable you to meet the love of your life. If you want to marry the love of your life, toss in three coins!