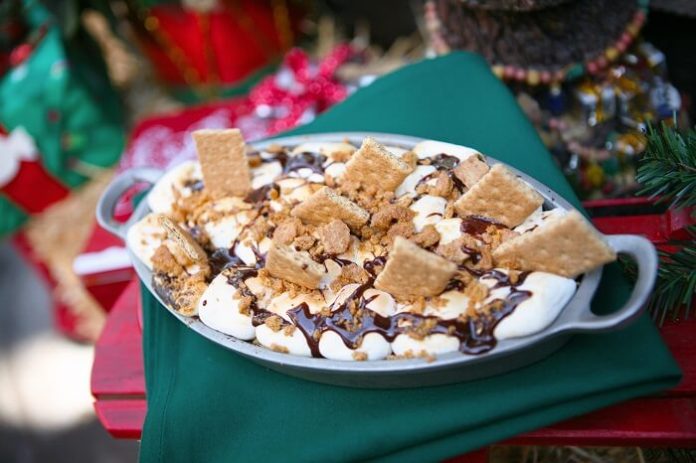 When you can’t go to the Walt Disney, these favorite Walt Disney recipes can bring a much alike feeling to your dining table. As we all know that the Disney parks’ gates are closed because of the coronavirus pandemic, but it does not mean you can bring the magic to your doors. Disney has recently released a slew of recipes for some of its famous appetizers, entrées, desserts, and drinks from favorite restaurants in Walt Disney World and Disneyland. Try your favorite one.

Some of these Walt Disney recipes can be whipped up quickly for a fun weeknight meal, while others are a little more complicated but one thing is for sure that they’ll all carry you to the most delightful places on earth, at least for a little while. Just click on the link and you will be directed to the step-by-step making of the recipe.

You might still be waiting for that prince to come into your life, but you don’t have to wait any longer to serve up a feast fit for royalty. This turkey pot pie from Cinderella’s Royal Table at the Magic Kingdom is packed with turkey and vegetables and topped off with flaky biscuits—the classic luxury food after a tiring day.

You will admit that the warm chocolate cake is one of the biggest joys in life. Earlier, only guests who visited Epcot’s 2017 Flower and Garden Festival could have tried this decadent buttermilk chocolate cake—but now you can have it anytime you like. Served warm with spiced pecans and whiskey-salted caramel sauce, it’s utterly lenient and just the best thing if you want to whip up a different dessert in quarantine.

The lobster nachos from Lamplight Lounge at Disney California Adventure has earned a huge following over the years. Crispy tortilla chips are paired with the usuals, including spicy black beans, pico de gallo, and cheese, but then things take a turn for the absolutely decadent when the dish is soaked in a lobster cheese sauce and garnished with big chunks of lobster meat. 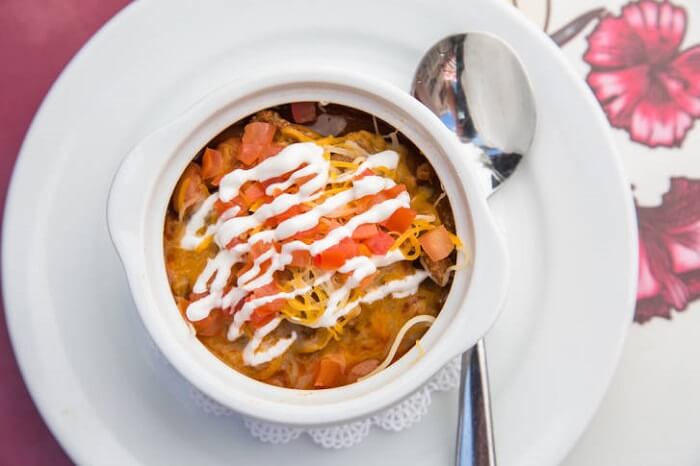 We couldn’t complete a list of Disney recipes to make at home without adding Walt Disney’s very own chili recipe. Chili was one of Walt’s favorite meals, and this same recipe is served at Disneyland’s Carnation Cafe. The chili is stuffed with ground beef and beans for a healthful cocktail or stand-alone banquet. 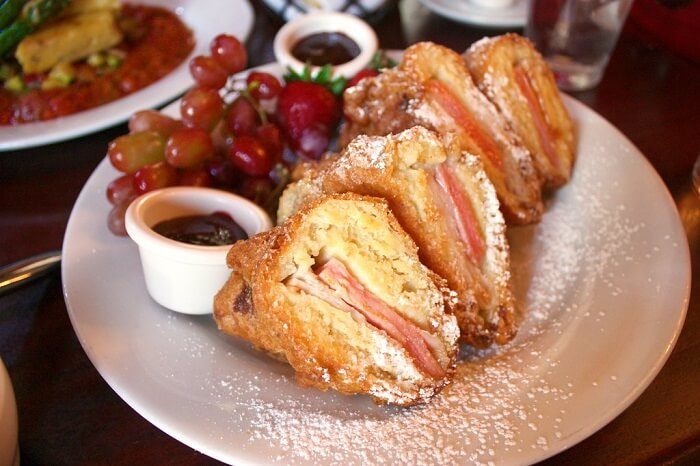 One of Disneyland’s most famous entrées is the Monte Cristo, which can be found at both Blue Bayou and Cafe Orleans. This delicious sandwich is piled high with ham, turkey, and Swiss cheese, then battered and fried. Sprinkle it with ground sugar and serve it with grapes, strawberries, and blackberry preserves to feel like you’re sitting inside at Blue Bayou watching the ships for Pirates of the Caribbean go by. 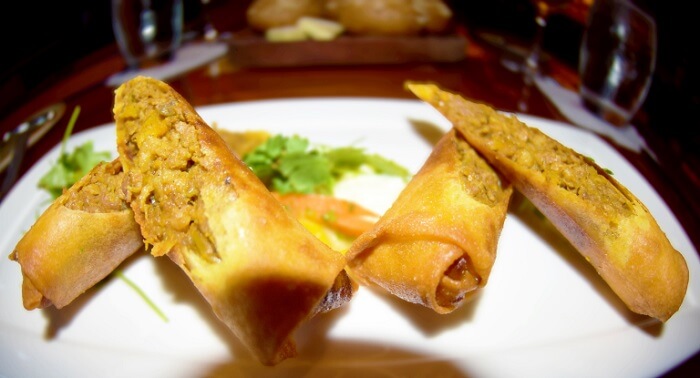 Jiko is the trademark restaurant at Disney’s Animal Kingdom Lodge, and it’s where you’ll get legendary African flavorings mixed in with everyday dishes. These savanna rolls, which are actually no longer on the menu, are an excellent example of that blending. In this dish, goat cheese and corn are packed into a spring-roll wrapper, fried, and served with a tangy curry vinaigrette. 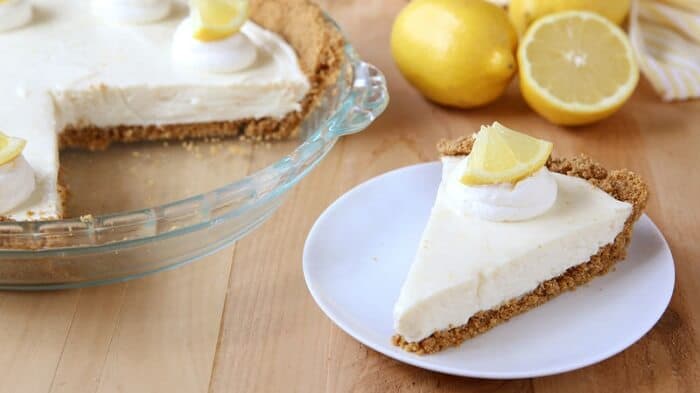 The recipe for this lemon chiffon pie with a graham cracker crust was formerly published in the 1960s in Mamie and Ike Eisenhower’s Cookbook in recognition of Walt Disney’s first grandchild, Christopher Disney Miller. Chris actually named the pie himself and relished it as much as Walt did. In fact, it’s assumed that this was Walt’s beloved dessert. 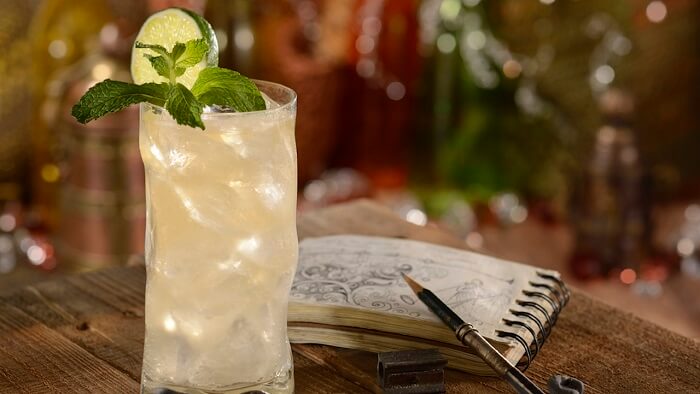 Cheers with glass to all things Disney with this delightful drink that packs a punch. The Snow Leopard Salvation cocktail from Disney’s Animal Kingdom’s Nomad Lounge features flavorings like mint, pear, lime, and ginger. The whole mixture is drained into a glass over ice and topped off with ginger beer. 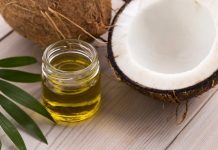 What is MCT Oil? Nutrition Facts You Should Know 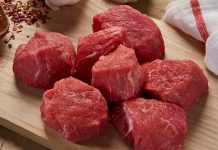 8 Things That Could Happen If You Eat Too Much Meat