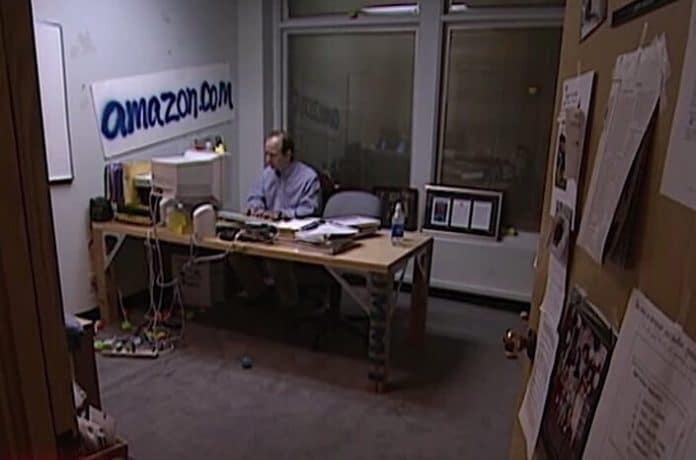 You must be familiar that all these popular companies such as Amazon, Subway, and Coca Cola have been around for decades, and have faced many difficulties and undergone many changes since they were first opened for the public. While most of all these companies started their services from the garage stores, but now, they have grown to become some of the most prominent businesses in the world. Check out what these famous companies first store.

By taking a look at these famous companies first store, you will find out yourself about their humble beginnings, and how branding, ownership transitions, and upgrades have completely transformed the way they look today. 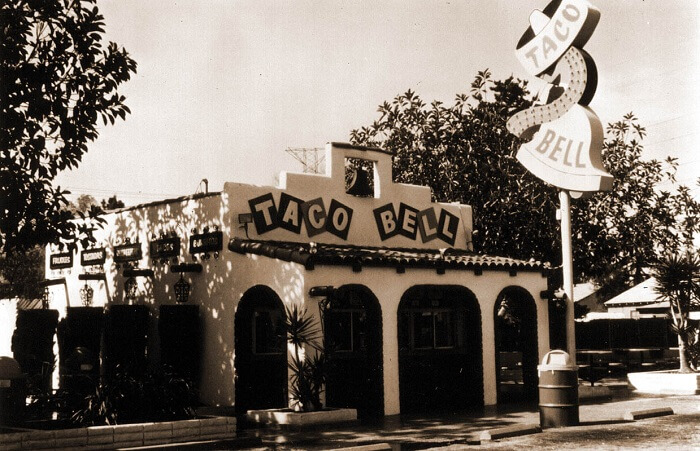 Starting with the famous Taco Bell, it was founded by Glen Bell, an entrepreneur from California who got the inspiration from a local Mexican restaurant. In the 1950s, Bell had just a small hot dog stall stationed right next to a well-known Mexican restaurant. Fascinated by the long lines across the street, Bell chose to open a drive-in taco station that he later sold to start Taco Bell in 1964. The name was inspired by his own surname and is used till date. 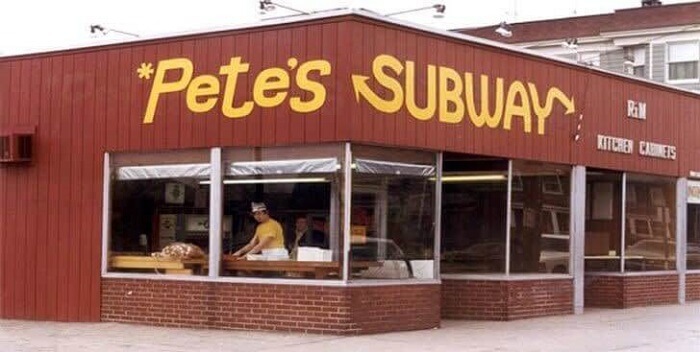 Subway began in 1965 as a partnership between Fred DeLuca, a 17-year-old who borrowed money from a family friend called Dr. Peter Buck. DeLuca intended to start the fast-food restaurant with the aspirations of ultimately being capable of bearing his studies expenses in medicine. He originally titled the fast-food plan “Pete’s Subway,” which was ultimately reduced to just “Subway” in 1968. After many difficulties, the company developed exponentially, reaching the 1,000 store point in 1987. 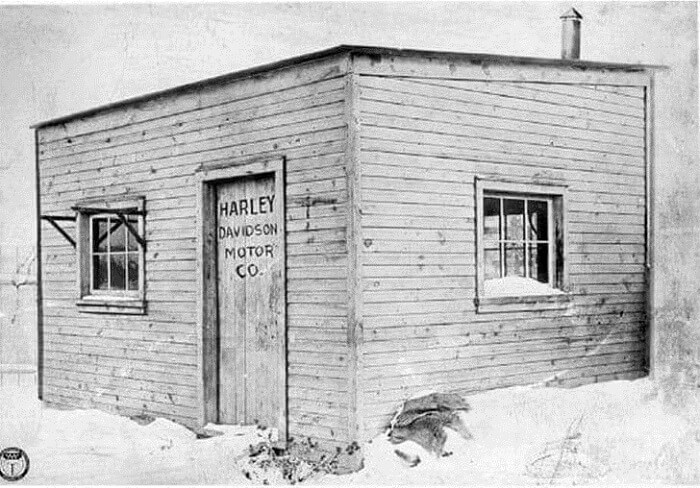 In 1901, William S. Harley started composing ideas for a small engine created for use in a regular pedal-bicycle frame. He joined hands with brothers Arthur and Walter Davidson, and the three worked together to make their initial motor-bicycle. But when they put the power-cycle in trial two years later, they were powerless to go up the hillside without using the pedals. So they decided to make a new and more powerful machine, ultimately starting their first workshop in 1906, and producing around 50 motorcycles that same year. 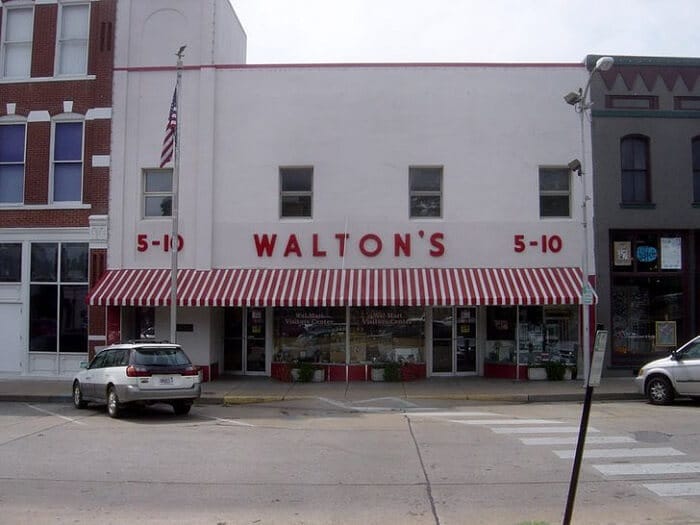 Today what you see Walmart is one of the biggest brands in the world, it was inaugurated a while ago as a small neighborhood discount department store. In 1945, a businessman named Sam Walton decided to open a local store that sold goods at cheaper rates, expecting higher volume sales. But the plan resulted in some difficulties with the business model and finally started another store named Walton’s Five and Dime years later. In 1962, the first Walmart Discount City store was started and was an immediate success. 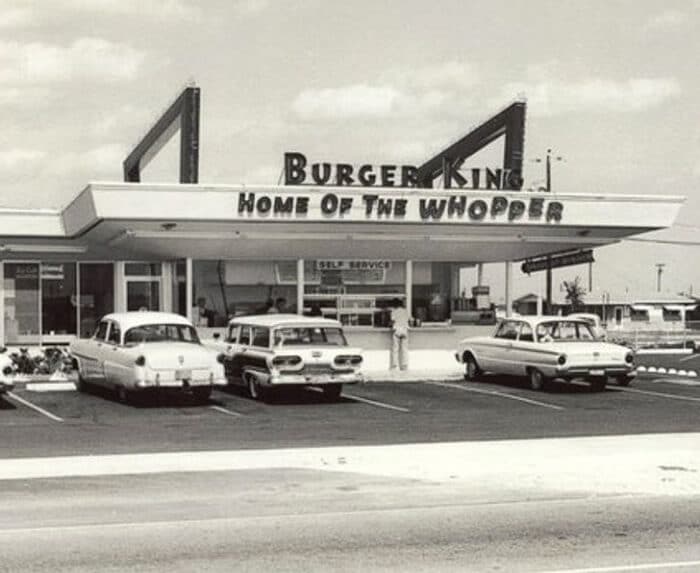 In 1953, Keith J. Kramer and his wife’s uncle, Matthew Burns, came up with an idea to open a restaurant after they visited McDonald’s. They named their newborn burger joint Insta-Burger King but faced many setbacks the year after. The newborn firm was then acquired by two businessmen who renamed it Burger King and opened its first subsidiary in Miami. By 2018, it was reported that Burger King had 17,500 franchises spread over 100 countries. 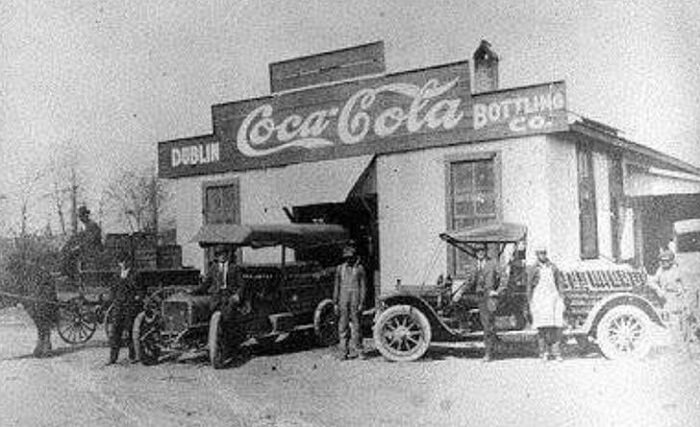 Coca-cola was invented by an American pharmacist named John Stith Pemberton in the late 19th century. In its primary stages, the drink was designed to be patent medicine and was sold as a moderation drink. But after he died in 1988, a fellow pharmacist and businessman called Asa Griggs Candler purchased the corporation for $1,750. Unlucky for the Pemberton, he would never know that the company he sold would become a billion-dollar company known all over the world. 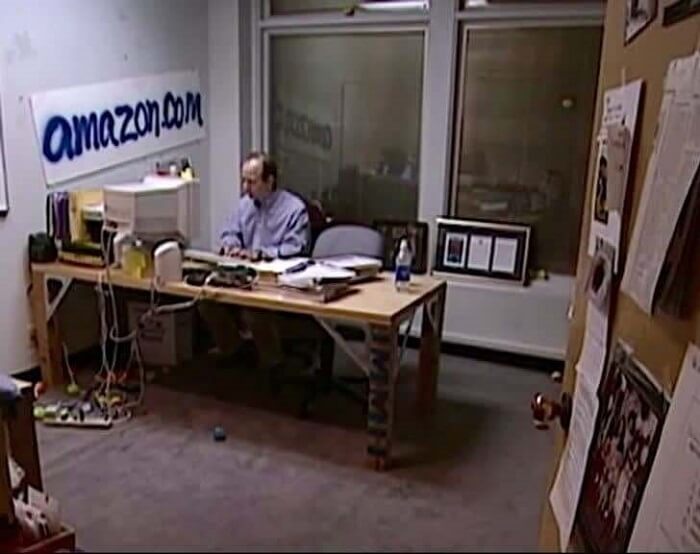 Now, this is for you if you want some motivation. After Jeff Bezos decided to quit his illustrious job as the vice-president of D.R. Shaw & Co., he chose to venture the Wall Street job for an effort to make a brand for himself in the world. So he decided to open a firm called “Cadaver,” working from his garage every day. But when a lawyer mispronounced the company’s name, Bezos instantly decided to change its name to Amazon. And now, Bezos is topping the list of top 10 billionaires in the world.