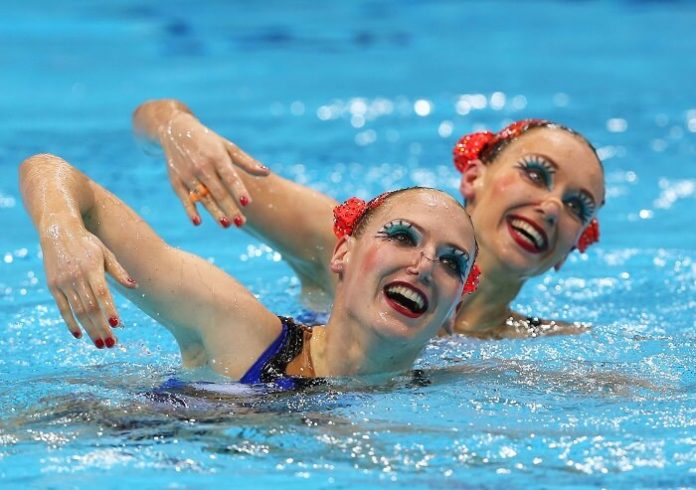 It’s confirmed now. Breakdancing will be the official sport for the 2024 Olympics. Sound weird? But there were many other weird sports in the Olympics that used to play. The original Olympics used to be a hodge-podge of weirdly wonderful events we can only hope they bring. Some of them quite disturbing too. So in this list, we will tell you about some weird sports that used to be part of the Olympics.

Weird Sports in the Olympics

Below are some of the most entertaining, funny, or bizarre activities people have won medals for. Now to start the petitions to bring them back, or get them more recognition! 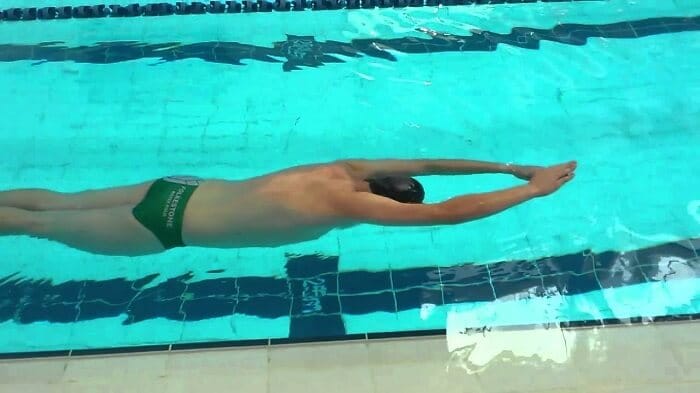 Did you ever dive into a pool and just drift underwater? You have? Congratulations, you could have competed in the 1904 St. Louis Olympics. This was a sport for people who loved to swim without having to swim. “Athletes” jumped into the pool and drifted underwater without moving their limbs for 60 seconds. Whoever sailed the farthest without drowning won. 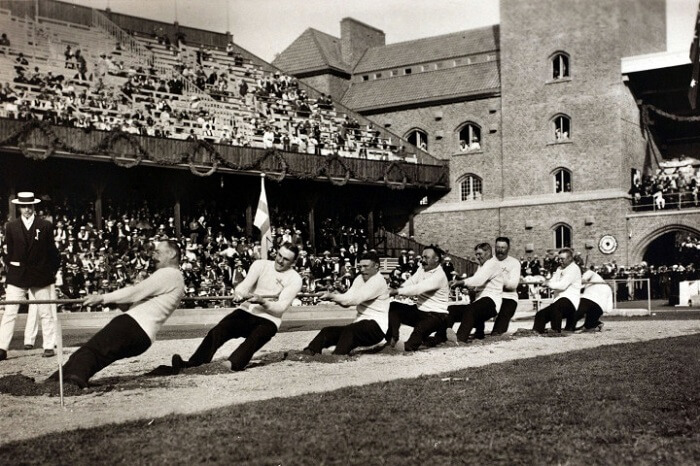 Apparently, it’s a short leap from the Color War to the Olympics. That’s because from 1900 to 1920 tug-of-war was known as an Olympic sport. Could the egg toss be far behind? Eight-man teams faced off and whichever side pulled their competitors six feet won. How successful was the sport back in the day? India, among other nations, had a tug-of-war federation. The United States, though, was probably most shocked to see the sport go.

This may sound like it could have been the most celebrated Olympic sport of all time! No, it wasn’t. People didn’t go all Hamilton/Burr on each other. Rather, people fired away at plaster dummies. No wonder the sport only played once, and that was at the 1906 Intercalated Games, a competition organized in Athens under the sponsorship of the International Olympic Committee. 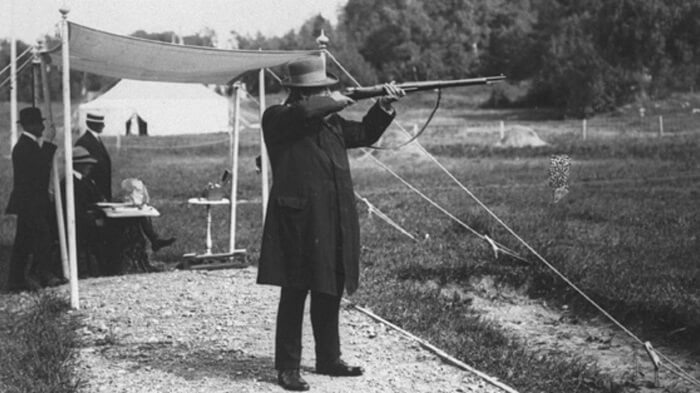 Now comes the sport that was declared “least favorite Olympic game” by birds around the world. In 1896, the Olympics offered clay pigeon shooting. Four years later in Paris, it was chosen to up the ante with live pigeons. As a consequence, more than 300 birds were killed in the competition, reports Time. That’s a lot of Coq au Vin, but nevertheless, live pigeon shooting’s adolescence was short, lasting the one Olympics. 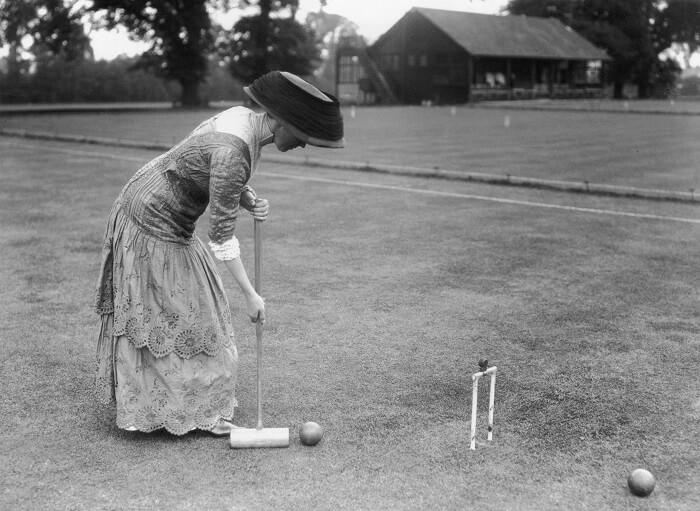 The only way this could have been a magnificent event is if the games were played while sipping gin and tonics. Everyone’s favorite worm-smashing sport was played once at the 1900 Olympics and only the French participated. Everyone else had too much self-respect. Well, that is, besides the Americans. In 1904, the St. Louis Olympics saw Roque, which is an American variant of croquet but played on a solid surface. 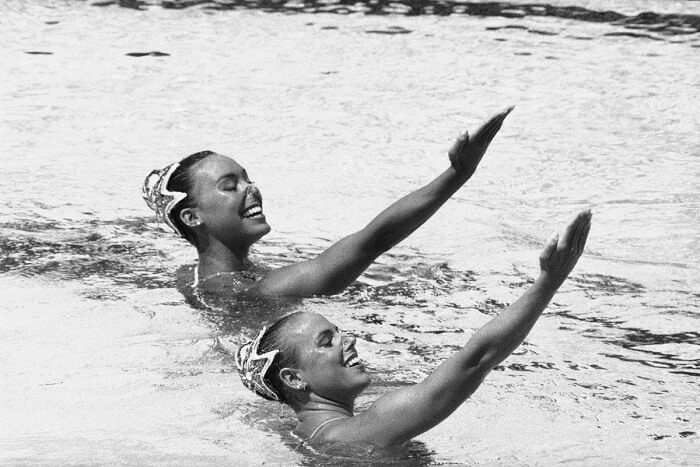 This only-female sport had one swimmer trying to swim/dance in synch with … her imaginary playmates? We’re not the only ones bewildered, that’s why the sport only lasted three games from 1984 to 1992. 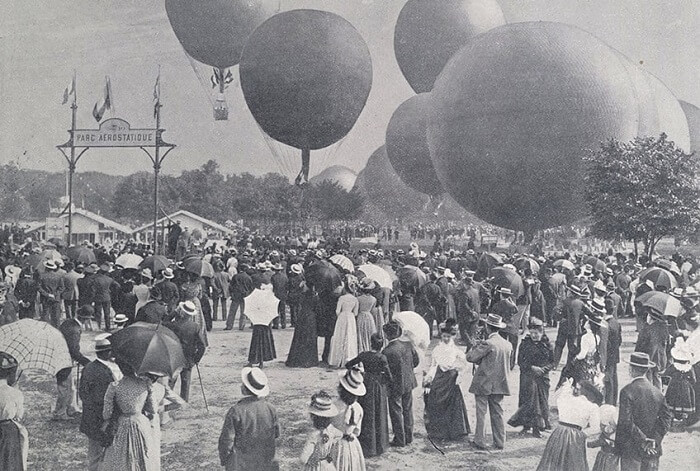 The mental acrobatics involved in calling hot air ballooning a sport was apparently more troublesome than the sport itself. Yet the very slow, tiresome race was indeed an event one time at the 1900 Olympics in Paris. 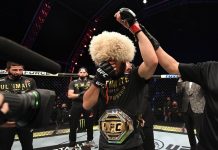 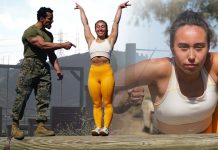 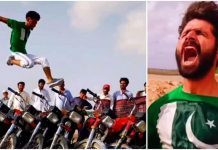