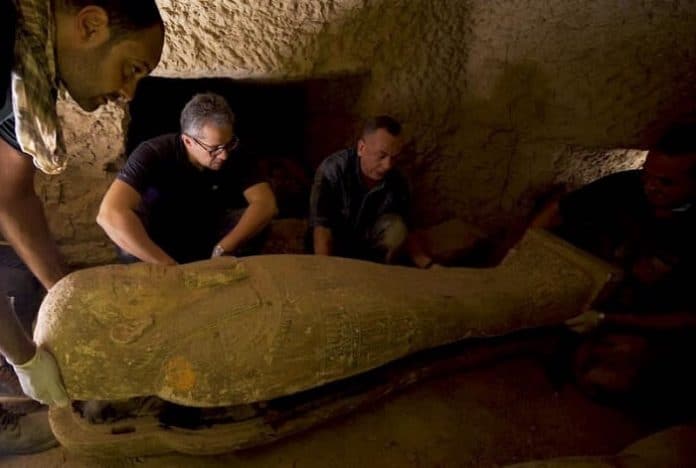 We often come across many jokes on social media about 2020 that can’t get any worse than this. First, we saw Australian bushfire and then the menaces of coronavirus. Apart from that, there are also many other tragedies we have seen. Now we need someone to open the sarcophagus that could possibly loose a curse on humanity just like in the myriad of mummy films made in the last few decades. Now, the archaeologists found ancient Egyptian coffins that are going to be unsealed.

Egypt’s Ministry of Tourism and Antiquities recently shared some news on their Facebook page, revealing that archaeologists unsealed a wonderful reserve—or more precisely, a well—of more than 13 sealed wooden coffins that are supposed to be as ancient as 2,500 years in the Saqqara Necropolis in Egypt. 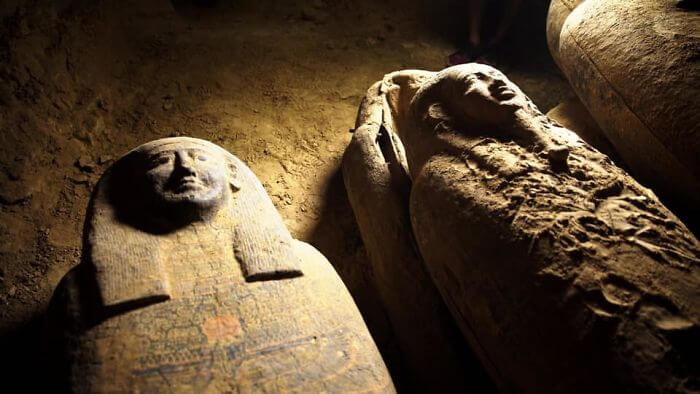 They announced that, according to preliminary investigations, these coffins are sealed off and haven’t been uncovered since their original burial a couple of millennia ago. It is relevant to notice that this is an exceptional occasion because it is frequently the case that burials are plundered by the time they are discovered thousands of years later. 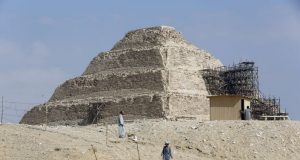 This is great news because early Egyptian coffins are usually looted and disrupted, limiting scientific research. The wooden coffins were found 11 meters (36 feet) underground in the Saqqara Necropolis outside Cairo. 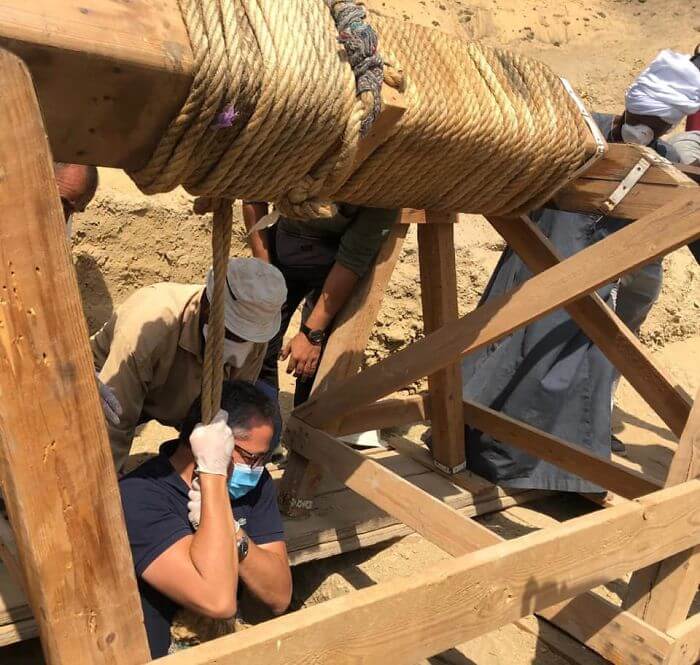 It is also assumed that these 13 wooden coffins are most possibly only some of many more to be discovered inside the sides of the walls of the reserve. The team found three sealed-up corners where they are presuming to find further coffins. 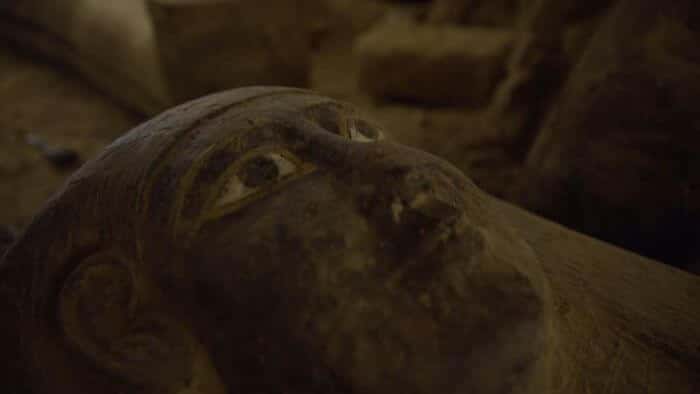 The burial location is south of Cairo, on the outskirts of the capital, and is deemed to be a part of the necropolis for Memphis, the capital city of ancient Egypt. The coffins were found 11 meters, or 36 feet, underground. 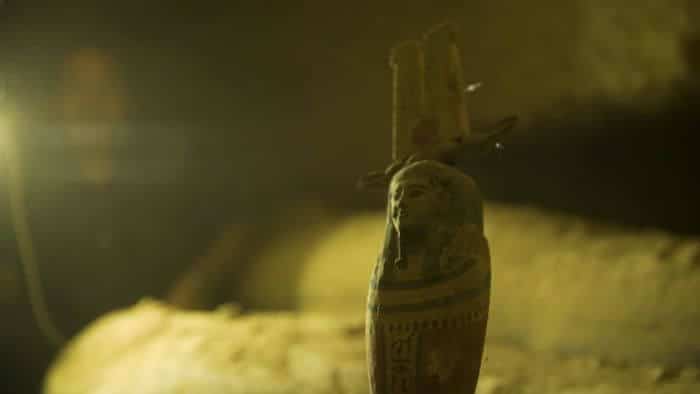 As of now, the identities and the trades of these distinct residents of the coffins, and the overall numbers, are not yet obvious, but diggings and investigations will proceed in hopes of solving these mysteries. 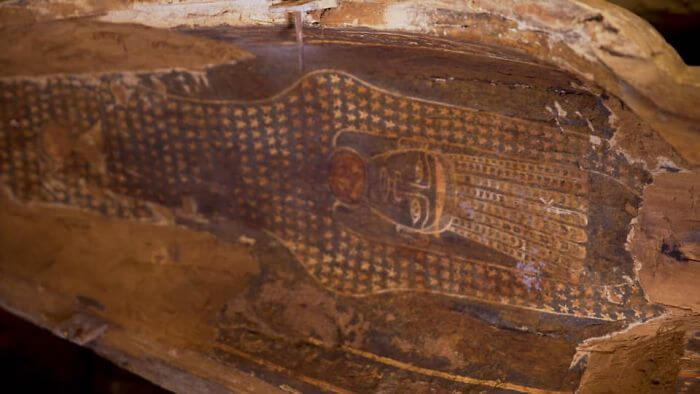 What is known, though, is that the Saqqara Necropolis is known to be the resting place of high-ranking royalty and administrators and middle and working-class people alike. The former are usually discovered with many grave goods, ornaments, and even mummified animals, while the latter are given more simplistic burials. 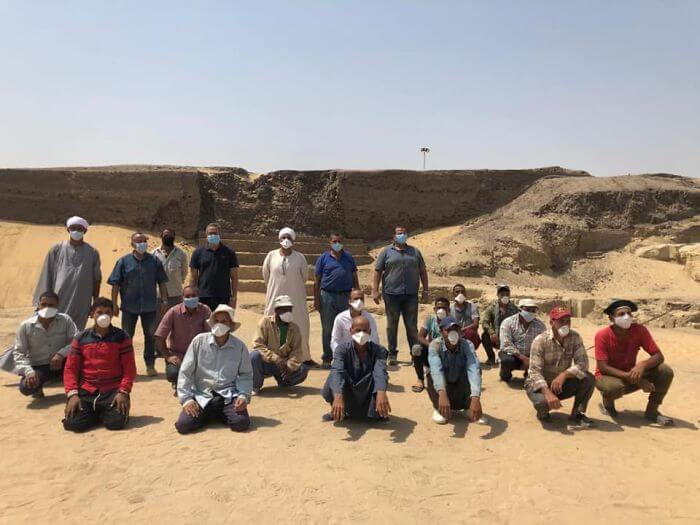 While the discovery is definitely a remarkable one in the world of Egyptian history and archaeology, however, many people on social media sites online joked that 2020 can’t get any worse, so why not go nuts and just open up the newly-found coffins and just get it over with whatever curse that will follow.

It is a mystery yet as to who exactly lies here as, in context, it can be anyone from a worker to a royal. 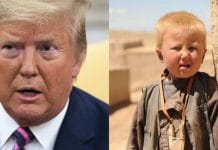 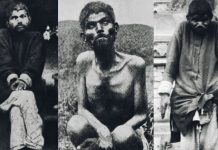