Joseph Robinette Biden Jr. was elected the 46th president of the United States on Saturday, giving a message of peace and harmony. The result also proved to be a history-making moment for Mr. Biden’s running partner, Senator Kamala Harris of California, who will become the first woman to serve as vice president. These elections once again ignited an old conspiracy theory. In 2016 when Trump took the oath of the White House as a President, rumors started that “Donald Trump is a Pakistani Orphan.” Once again, this conspiracy theory is on the fire.

Donald Trump is a Pakistani Orphan

Donald Trump spent years trying to prove to the world that Barack Obama wasn’t actually a US citizen. But now Donald Trump might have to give his own evidence that he isn’t an orphan from Pakistan. 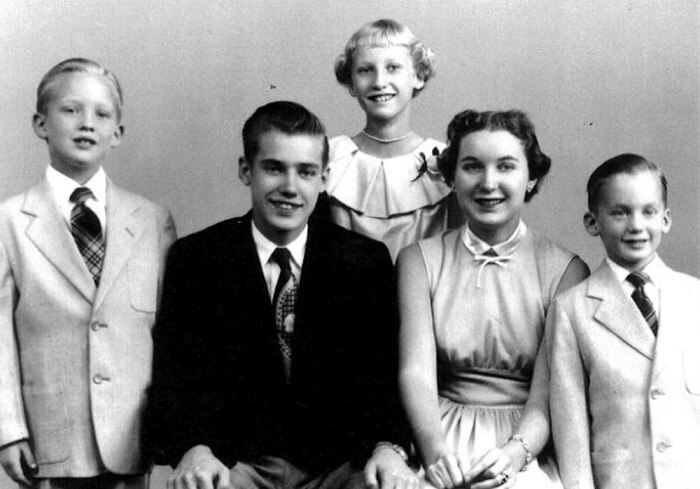 The story goes that ‘Donald Trump’ is not actually his real name. Allegedly, it is Dawood Ibrahim Khan, and the name was probably given to him by his actual Muslim family in Shawal Valley, in the Pakistani region of North Waziristan. 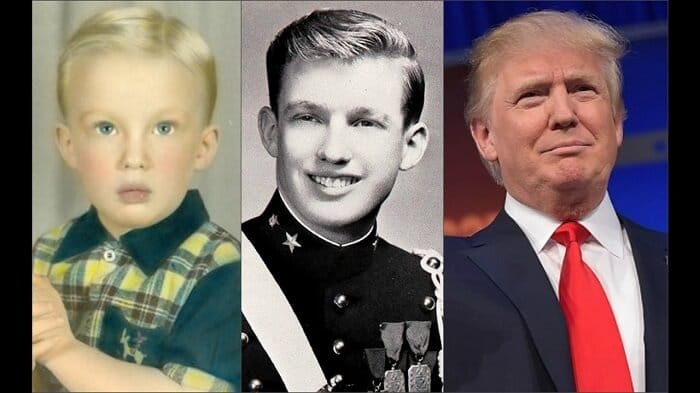 The theory claimed that blonde-haired Trump was actually born in Waziristan in 1946. It then continued to add that Trump lived there until 1955 when he was fostered by his American family following the proclaimed death of his biological parents. 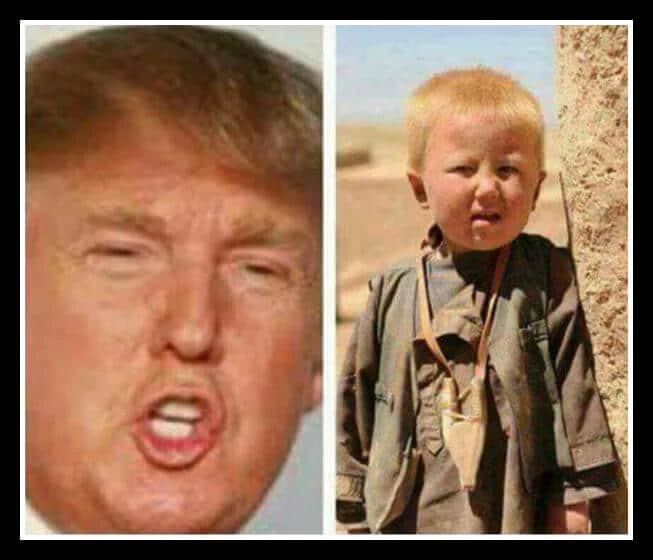 The above-claimed picture of Donald Trump’s childhood was found on a Tumblr account called Afghanistan in Photos in 2012. Though, it is not obvious where this picture was taken or when. Nevertheless, it was taken by a Pulitzer Prize winning war photographer who was born in 1981. At that time, Trump was in his thirties.

No doubt that this is just a conspiracy theory and there is no truth in it. If Trump was actually born in Pakistan, it would be slightly embarrassing regarding the five years he spent trying to ‘prove’ President Barack Obama was born in Kenya. Even though he wasn’t. In fact, it wasn’t until September that he quit the campaign and accepted ‘Obama was born in the United States’ during a speech in Washington. 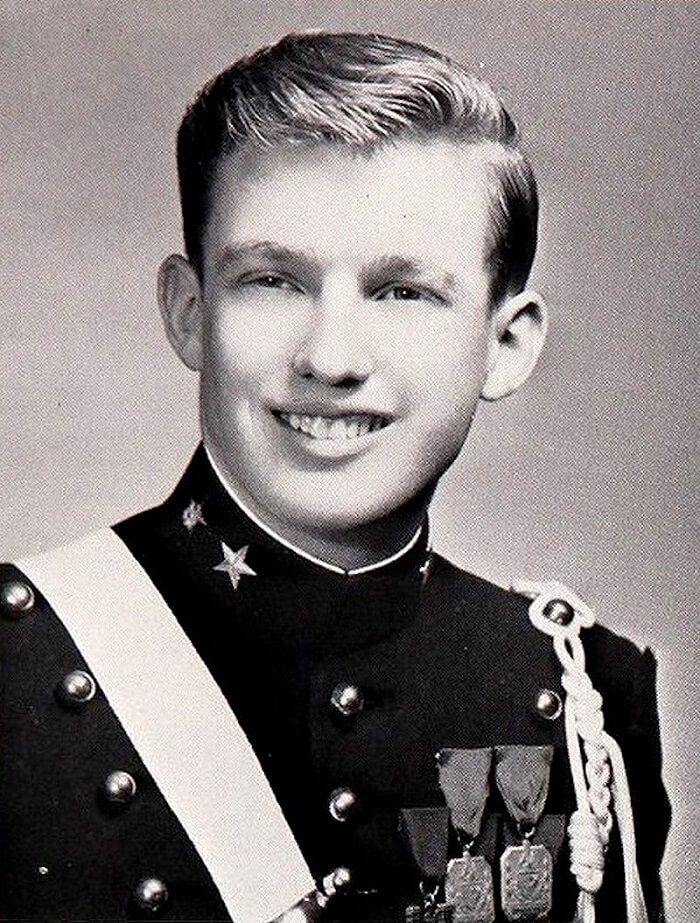 Apart from that, Trump already issued his birth certificate long ago. It clearly declares that he was born in Queens, New York in 1946 to Mary and Fred- with no roots in Pakistan or Dawood. 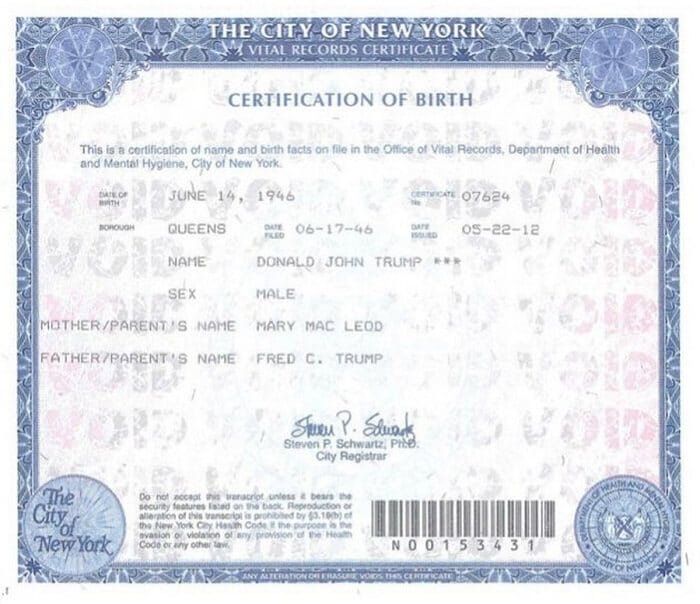 Here is a photo of Trump as a child on his Instagram. In this photo, he looks a lot like the old Trump and not a lot like the blonde boy in the alleged picture from Pakistan. 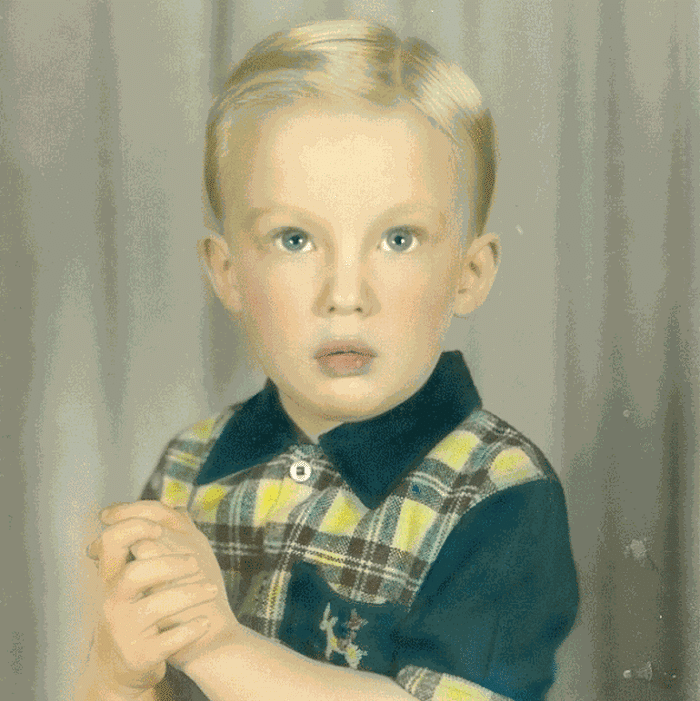