More often, the people we think are simple and ordinary turns out to be the most unpredictable with their unexpected deeds. They leave the world surprised because the world didn’t expect such things from them. They can be simply housewives, brothers, and sisters. We have seen many examples of ordinary people who changed the history of the world and here are some of them.

People Who Changed the History of the World

Rosa Park: Didn’t give up her seat

After working all day, Rosa Park was traveling on a Montgomery bus on December 1, 1955, and forever became a symbol of inspirational people who changed the world. She refused to obey the order of the bus driver to give up her seat and move to the back of the bus so a white person could sit there. She was later arrested for civil disobedience. Parks’ act of resistance and the Montgomery Bus Boycott that resulted are known as prominent moments in the civil rights movement. 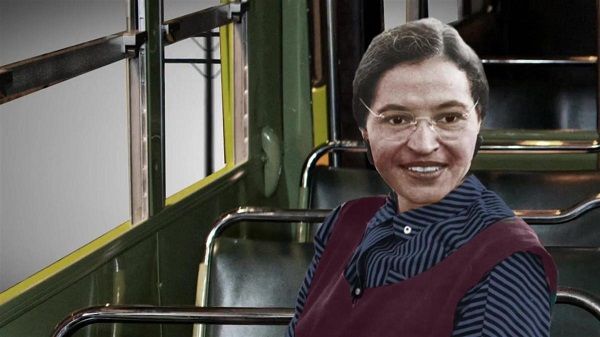 Todd Beamer: The passenger of flight 93 fought back the 9/11 terrorists

Todd Beamer, an account manager with some other passengers were boarding on United Airlines Flight 93 when they realized their plane had been hijacked by terrorists. They acted immediately and courageously to regain control. Due to their interference, Flight 93 crashed in a field in Shanksville, Pennsylvania, but the passengers’ heroic defiance protected America at its darkest moment since the attack on Pearl Harbor. 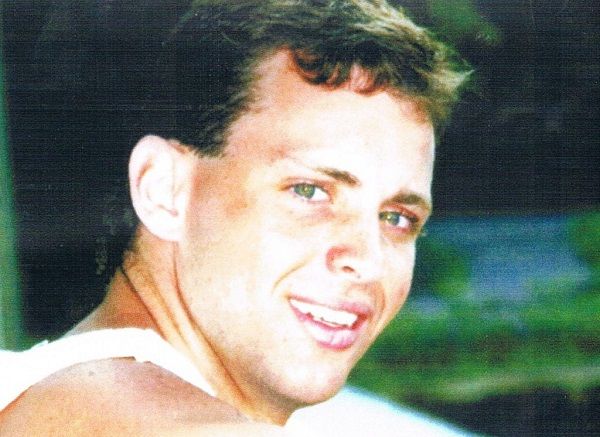 Mohammed Bouazizi, an ordinary street vendor of Tunisia never had any dreams bigger than collecting sufficient money to rent or buy a pick-up truck, but he became one of the inspirational people who changed the world. He set himself on fire out of depression in December 2010 and became a symbol of the suffering of all Tunisians. Bouazizi’s death sparked the public unrest that ended in the overthrow of Tunisian dictator Zine El Abidine Ben Ali. The Tunisian revolution, in turn, led to the Arab Spring movement that eventually overthrew regimes in Egypt and Libya. 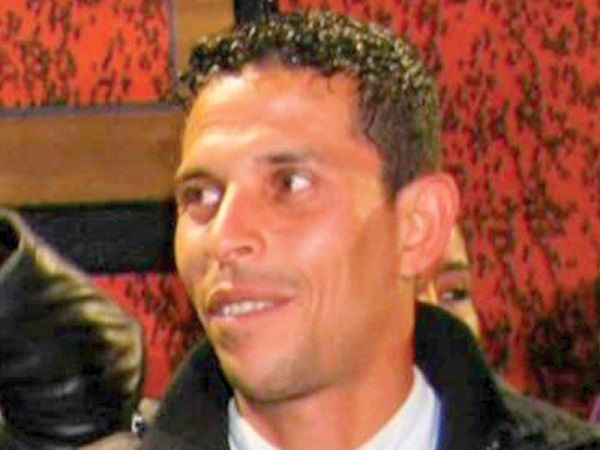 Tiananmen Tank Man: Standing in front of the Chinese army

We’ve all witnessed the dominant picture of a man standing directly in front of a tank near Tiananmen Square in China, but he was never recognized. The photo was taken on June 6, 1989, the day after China’s fierce crackdown on student protesters. Despite his anonymity, Tank Man has become an internationally recognized symbol of defiance to government oppression. 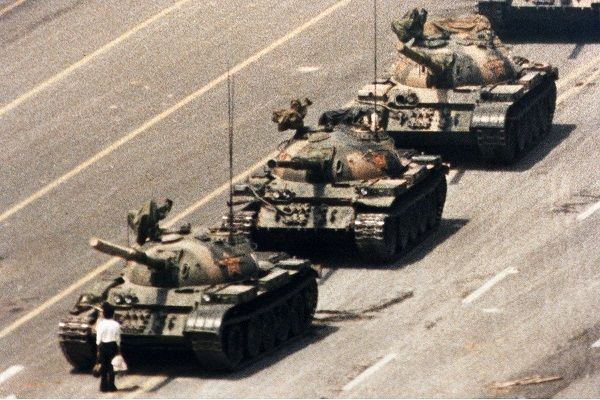 Pakistani born, Malala Yousafzai learned the importance of education at an early age from her father, a teacher at a girls’ school. When the Taliban took control of her town in 2008, they outlawed girls from going to school. Yousafzai openly spoke out against it and was shot on the left side of her head for standing up for what she believed in. After months of rehabilitation and moving to the United Kingdom with her family, she refused to stay quiet and disappear in terror, instead, using her voice to start the Malala Fund, a charity devoted to ensuring every girl has the opportunity to go to school. At 17, she became the youngest person to ever receive the Nobel Peace Prize. 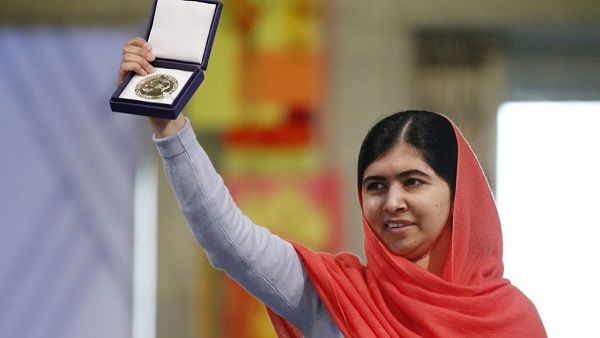 Baden-Powell was the younger sister of Robert Baden-Powell, the founder of the Boy Scouts Association. She served to found the Girl Guides Association in the UK in 1910 after a group of girls accompanied the first Boy Scout rally, calling them Girl Scouts. In the following years, Girl Guides surfaced in other European countries, and Girl Scouting was founded in the U.S. Because of the struggles by Baden-Powell, girls and young women around the world now have the opportunity to grow physically, mentally, and spiritually through the Scout movement. 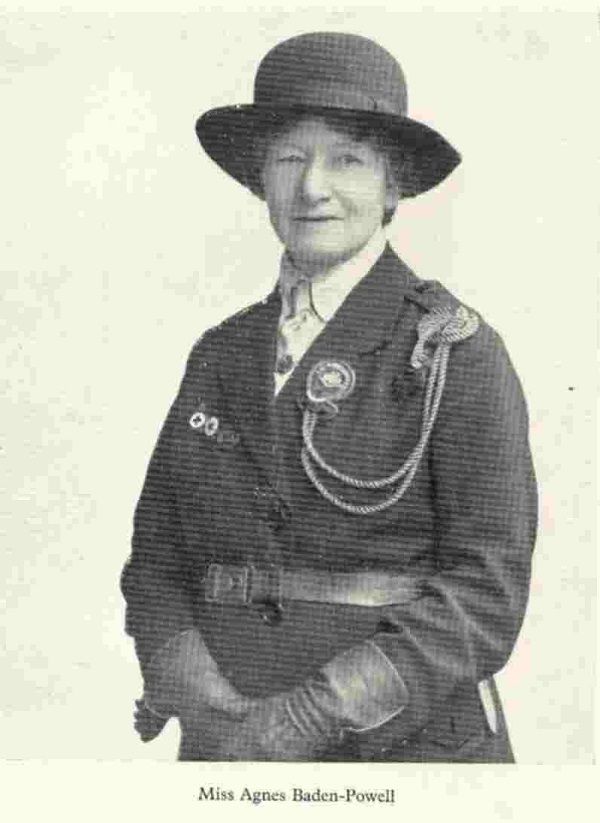 Say thanks to this great person who reshaped the world. You are only able to read this article because of the innovative development of the World Wide Web in 1994 at MIT’s Laboratory for Computer Science. But whom do you have to thanks for that? Berners-Lee, an ordinary British computer scientist. In the late 1980s, he suggested a scheme that linked hypertext (the system that allows you to click on links and open other webpages) and the internet. He aimed to provide researchers a platform to share information online so that others could see it at any time of the day. The outcome was the World Wide Web we know and rely on today. He was knighted by Queen Elizabeth II in 2004, and the British Council ranked his invention at No.1 moment that shaped the world. 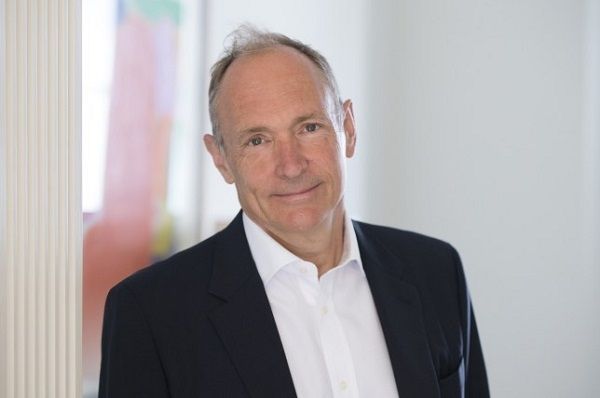 Newly divorced and trying to make ends meet, single mom Joanne Rowling had to work on the novel she had been composing for five years. She never imagined she would enlist herself among the great people who changed the world and inspired generations of people. Harry Potter and the Sorcerer’s Stone was published in 1997 under the name J.K. Rowling. Her publisher didn’t think a woman’s name would attract the young boys. Seven books and more than two decades later, Harry Potter has broken sales records and fascinated millions of readers of all age groups. 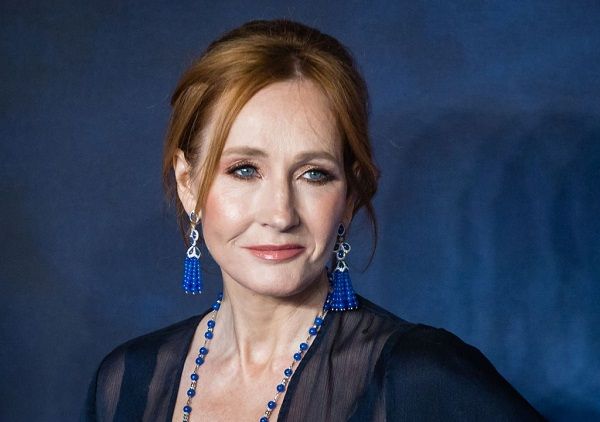