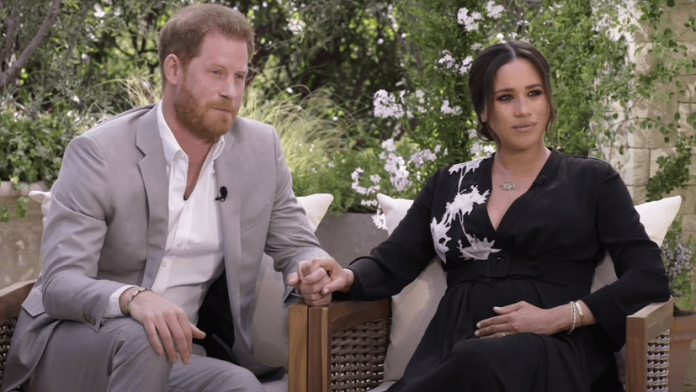 Prince Harry and Meghan Markle announce they are expecting a baby girl in a critical interview with Oprah Winfrey. Meghan, the Duchess of Sussex, accused the British royal family of racism, lying, and pushing her to the brink of suicide, in a shocking televised interview that seems set to shake the monarchy to its core. Here is a brief story of Harry and Meghan’s interview with Oprah Winfrey.

The 39-year-old, whose mother is Black and father is white, said she had been naïve before she married into the family in 2018, but that she ended up having suicidal thoughts and thinking self-harm after asking for help but getting none. 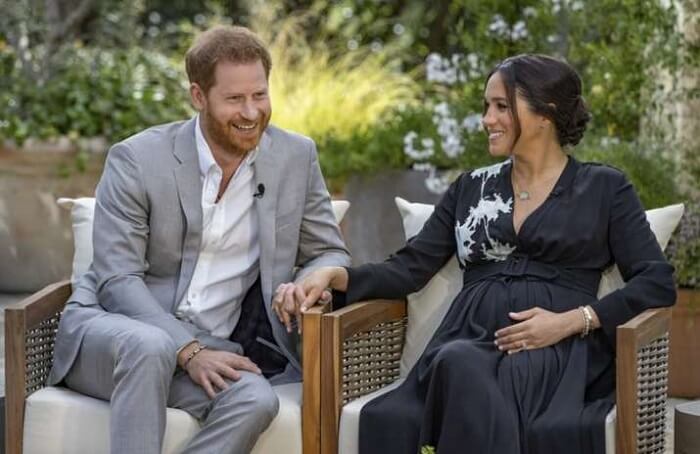 She continued that her son Archie, now aged one, had been refused the title of prince because there were concerns within the royal family about how dark his skin might be.

“They didn’t want him to be a prince,” Meghan said in an interview with Oprah.

She stated there had been “conversations about how dark his skin might be when he’s born.”

Meghan, the actress previously known as Meghan Markle who starred in the TV drama Suits, said she grew concerned about her son not having a royal title because it meant he wouldn’t be provided security. 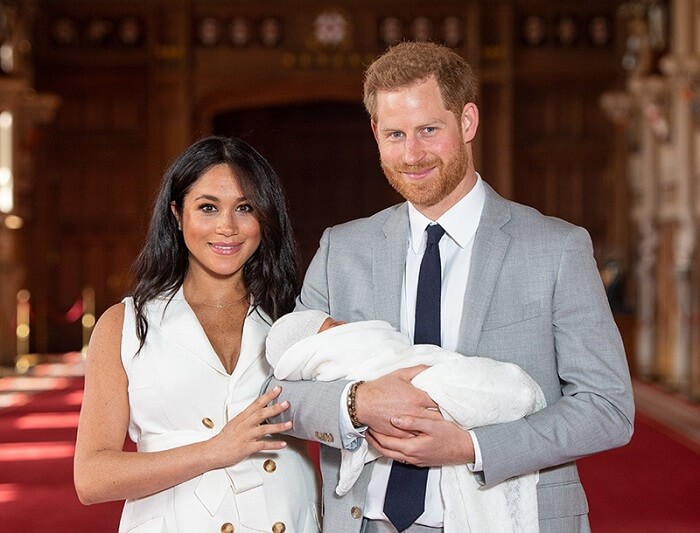 Meghan said processing everything during her pregnancy was “very hard.” More than the “prince” title, she felt the most upset over her son’s safety and protection.

Meghan refused to say who had aired such concerns, as did Harry, who told his family had cut them off financially and that his father Prince Charles, heir to the British throne, had let him down and declined to take his calls at one point. 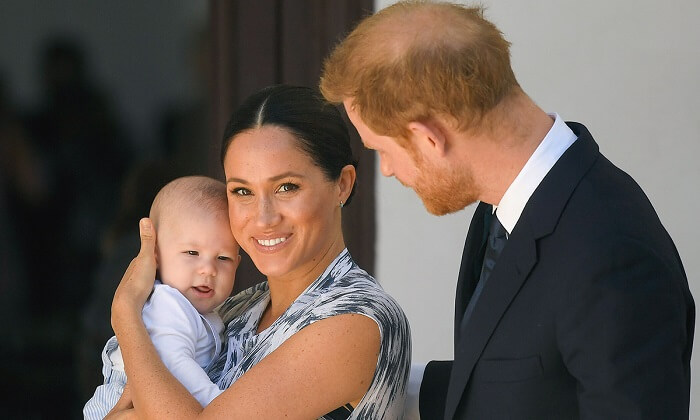 Harry said the royal family cut him off financially at the start of 2020 after declaring plans to step back from his roles. But he was able to afford security for his family because of the money his mother, Princess Diana, left behind. 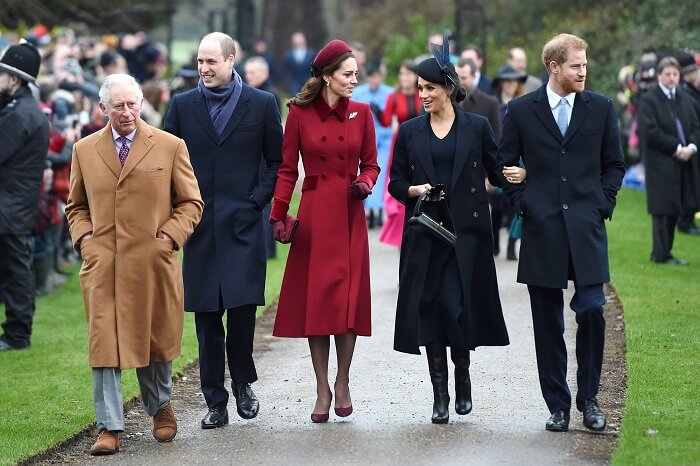 Buckingham Palace has yet to clarify publicly on the interview, which aired in the early hours of Monday morning in Britain.

In a rare happy moment in the interview, Harry and Meghan announced their second would be a girl. In reply to a question from Winfrey, Harry said he wouldn’t have left royal life if not for his wife. He said their relationship revealed the restraints of royal life. 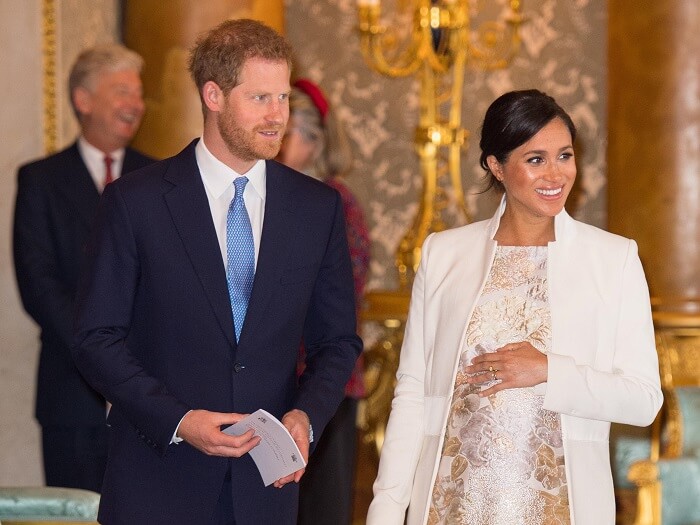 Harry admitted that he does not have a close relationship presently with his brother William, who is heir to the throne after their father, Prince Charles.

Harry discussed rumors that he deliberately blindsided his grandmother, Queen Elizabeth II, with his decision to split. He assumes the rumors came from the institution. 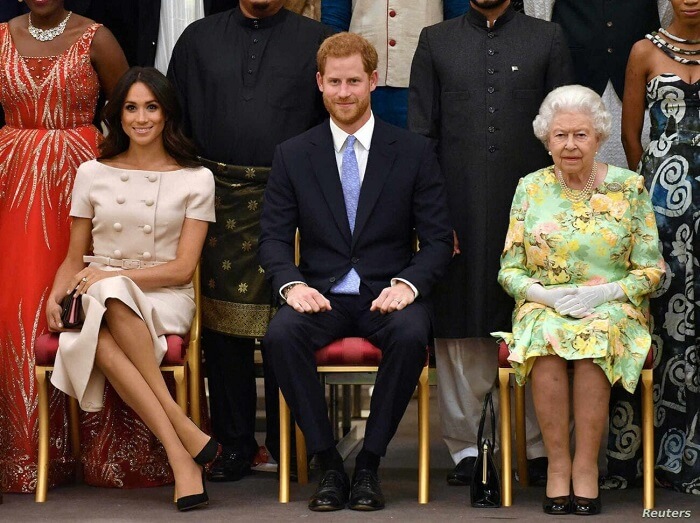 “I’ve never blindsided my grandmother,” he said. “I have too much respect for her.”

Meghan, too, was respectful toward the queen, despite saying at one point she realized some in the palace were willing to lie to “protect other members of the family.”

“The queen has always been wonderful to me,” Meghan said.

The reaction from Queen, royal members, and other public are still unclear. 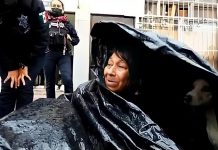