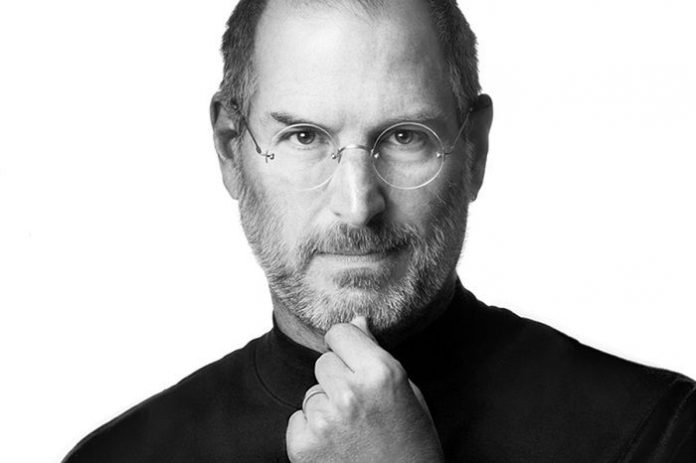 Family is the most important and essential thing in everyone’s life as it provides you all that support you need in your thick and thin. You can say, a family is a group of individuals living under one roof and one head. Regrettably, many people in this world are waiting to call someone their own or family and luckily, many people became the part of the family after the adoption. Among those, we bring you some famous people who were adopted.

Famous People Who Were Adopted

Adopted by Paul and Clara Jobs, a couple who had been incapable to have kids, Apple founder Steve Jobs spent his childhood in the part of Northern California now known as Silicon Valley with his adoptive sibling Patti. Though he never met his biological parents, he did meet a biological sibling, Mona Simpson, when he was 27. He also described his sister Simpson as “one of my best friends in the world,” according to The Telegraph. Despite being very close to her, the Apple owner was always ready to declare that Paul and Clara were the only parents he ever knew. 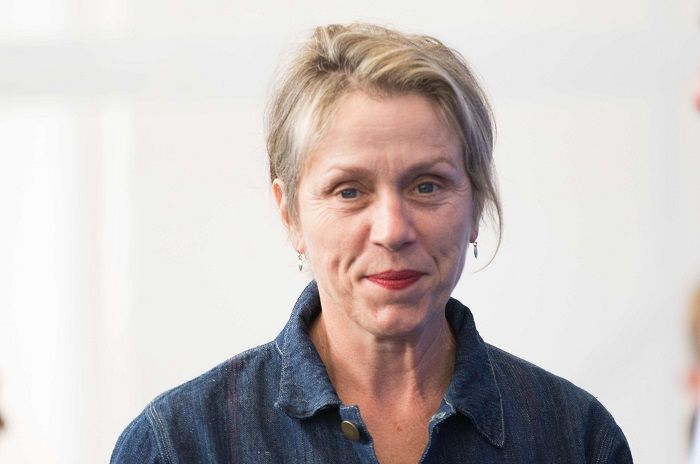 Academy Award winner Frances McDormand was adopted when she was only 18 months old. Her parents, Noreen McDormand and Rev Vernon McDormand served as a nurse and an evangelical preacher, respectively, according to The Guardian. The McDormand adopted two other children as well and traveled around the country regularly to support reinvigorate congregations that required assistance. 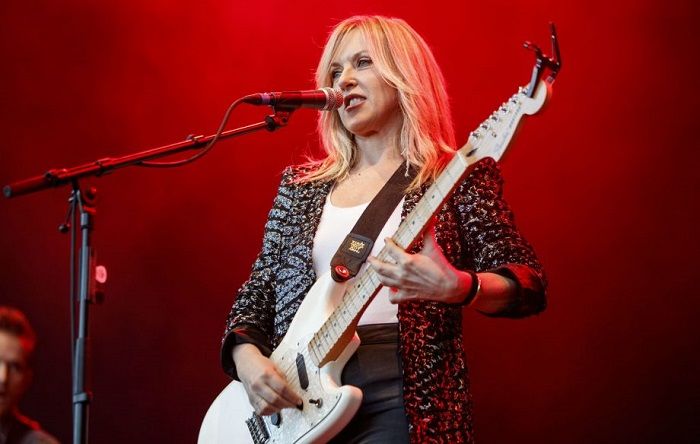 Musician Liz Phair has been very open about being adopted, praising the way her parents delivered the news to herself and her brother, also adopted. “My parents were very responsible,” she told Women’s Health. “They said, ‘We needed you more than anything in the whole world.’ They were perfect about it.” Phair has never sought to see her biological parents.

As a kid, Faith Hill’s parents informed her she was adopted, but the story behind how and why that happened was misunderstood, possible to spare her feelings. Hill’s biological parents moved on to marry and have another child after she was given up for adoption. “I was adopted into this incredible home, a loving, positive environment, yet I had this desire, this kind of darkness that was also inside me,” she told Good housekeeping. She finally did find and meet her biological parents as well as her biological brother.

Nelson Mandela was adopted when he was nine-year-old after his father passed away in 1927. He entered the family of Jongintaba Dalindyebo, chief of the Thembu tribe who lived in the South African village of Mvezo. It was Dalindyebo who noticed the potential in Mandela and supported him to become a young leader within the tribe. The rest, as they say, is history. 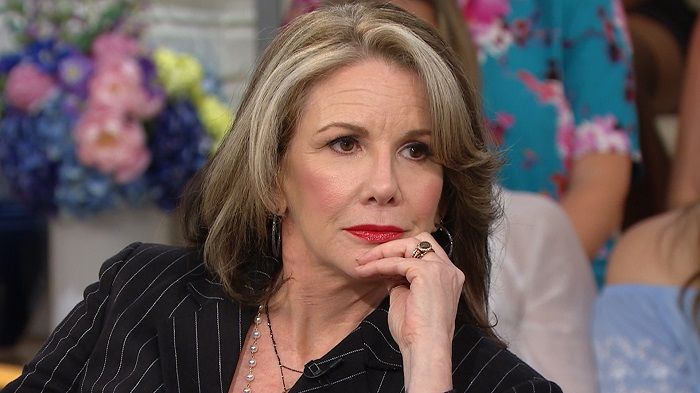 Among the list of famous people who were adopted, Actress Melissa Gilbert was adopted as an infant. She was only a day old when she became the daughter of Paul Gilbert and Barbara Crane, both artists. The Little House on the Prairie actress would finally learn that her biological parents had come from previous marriages, each with three children of their own, and were worried they could not financially support another, according to Biography. 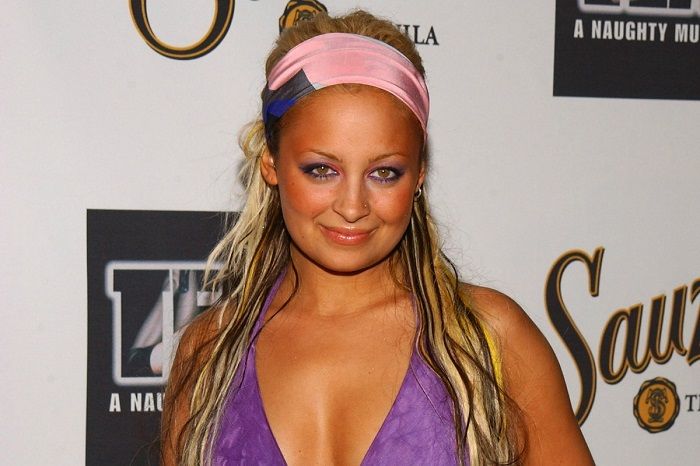 If you’ve ever noticed the interactions between Nicole Richie and her father Lionel Richie on her reality show Candidly Nicole, they are like a carbon copy. The “Hello” singer adopted Nicole at a young age when he saw her biological parents, who weren’t getting along especially strong at the time, were striving to care for the little girl. “I knew her mother and father… and I said, ‘While you are having trouble the kid is sitting in isolation. Put her in my house, when the tour is over we will sort this out’,” Lionel said in an interview with Piers Morgan. Not more than a year after that he went on to legally adopt Nicole. 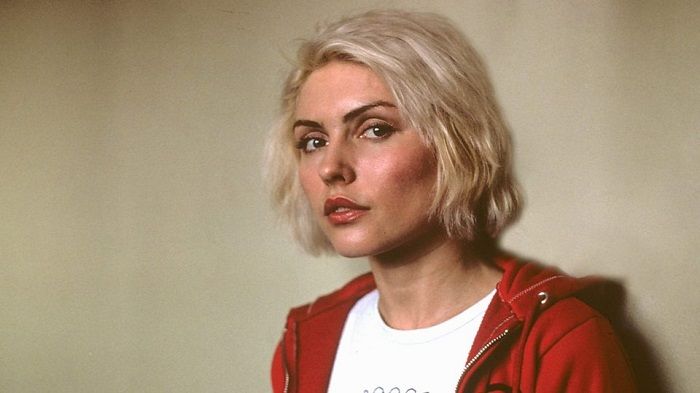 At the age of four, Blondie frontwoman Debbie Harry discovered she had been adopted as a newborn. In an interview, Harry admits that the bond she shared with her parents wasn’t always stable, especially when she chose to pursue music as a profession. ”Unfortunately for me, or unfortunately for my parents, I was determined to be an artist,” she says. “And of course they weren’t artists and the whole concept of it was barbaric. My mother came from a family that believed artists were the slime of the earth. I think it was shocking for them, because they, of course, were trying to protect me.”

A creative songwriter and popular musician, John Lennon had much life experience to draw from at an early age. According to some reliable sources, after his parents’ marriage failed around the time he was just five years old, Lennon was raised by his Aunt Mimi and Uncle George, who did not have any biological kids of their own. 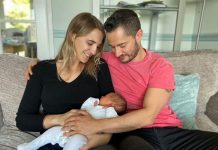 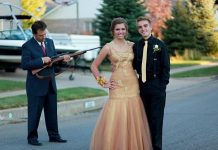 These Funny Dads Deserve ‘The Parent of the Year’ Award

YupLife.com is a digital journal of amazing stories and experiences of real people that will make you feel good, motivated, smile and sometimes shed a few tears.
info@yuplife.com
© 2020 YupLife